So beautiful! This picture was taken from a scene in Jay Z’s star-studded music video for his latest song Family Feud. He used his words to confess his undying devotion to his family during the release of the song on his streaming service Tidal on Friday afternoon. In the video, he also rapped about his daughter BlueIvyCarter could be president one day with a super diverse cabinet. 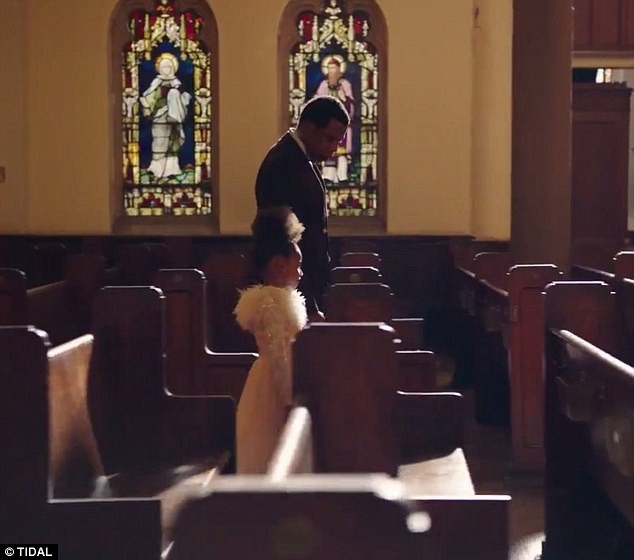 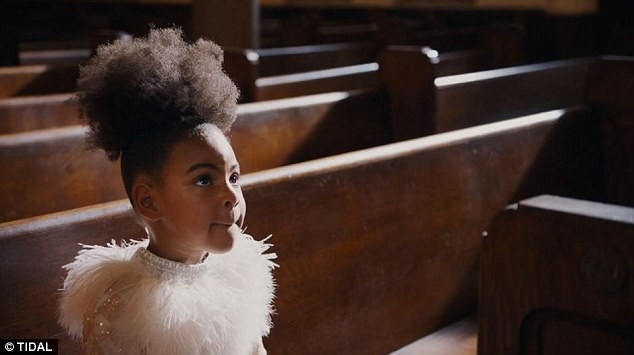 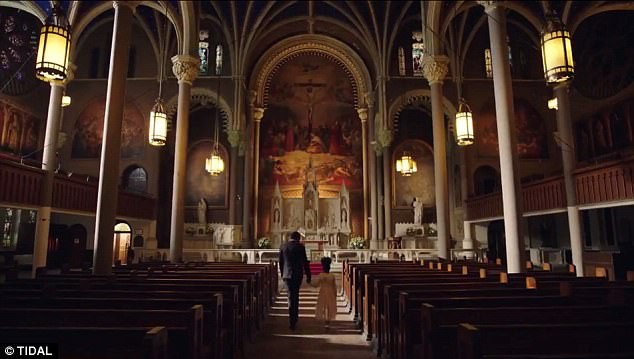 Davido and Wizkid are Bigger than Oil and Gas — Dele Momodu

As the week comes to an end, here is a list of the top 5 trending stories you might have missed. Popular Yoruba actor, Yomi Fabiyi recently took to Instagram to recall how the bad governance in Nigeria forced him to welcome his first son in South Africa.

Actor IK Ogbonna Knocks Troll Who Says He Is ‘Gay’ Nigerian actress, Doris Ogala called out her colleague, Uche Elendu and she accused her of lying to the public that her store was looted and vandalized by hoodlums. Popular Nigerian actress, Omotola Jalade-Ekeinde has apologized for her insensitive remark about the shooting that took place at Lekki Tollgate on Tuesday.