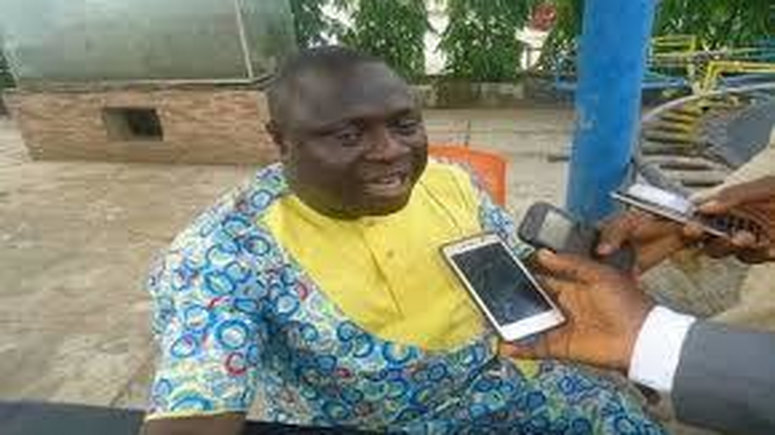 According to Gbenga Fadeyi, spokesman of the Oyo police command who confirmed the incidence, said his remain has been deposited at the mortuary of Igbo-Ora General Hospital.

“Gunmen attacked his vehicle on the Eruwa-Igboora Road in Ibarapa Central; they shot at his vehicle and he was hit by a bullet.

“The man’s corpse has been deposited in the Igbo-Ora General Hospital.”

Man Lies To Wife About His Whereabouts To Attend Own Wedding