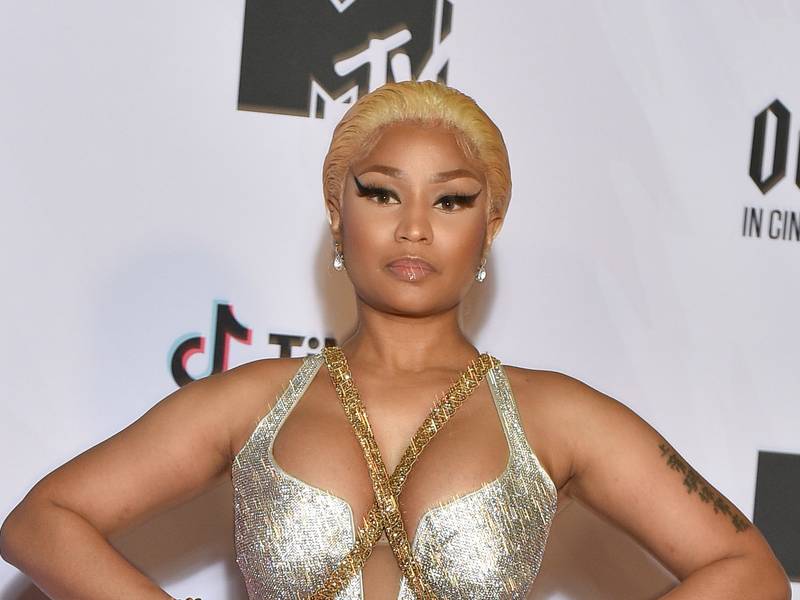 The rapper who stepped out with her man Kenneth Petty to the star-studded bash for her Fendi collaboration gave off this information to her excited fans.

Information Nigeria recalls that the rapper had one time announced that she was retiring from music to start a family with her man.

However, she has also gone on to spill what is supposed to come as a surprise to both her fans and pop singer Adele’s fan as she announced their upcoming collaboration.

When she was asked about the collaboration, she said: “Yes and yes, yes and yes, wooo hoo!”

She also added: “But Adele made me swear to secrecy that I’m not allowed to tell anyone that I’m working with her. And that we already shot a video. And it’s an epic song! Ahh!”

Related Topics:Adelenicki minaj
Up Next