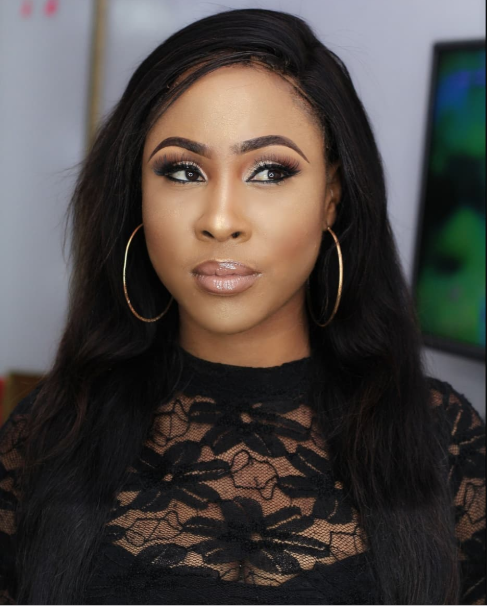 Nollywood actress Charity Nnaji has expressed her gladness over the arrest of Ismailia Mustapha, popularly known as Mompha by the EFCC.

She took to her Instagram to express how happy the news had made her feel because she had at some point had a clash with Mompha.

In one post, she wrote “Happy mood activated” as she shared a photo that showed the news of his arrest.

Another post she made on his Instagram story mocked Mompha as she called on her fans to come join her in going to give him food in police custody.

Information Nigeria recalls that Mompha at some point has called out the actress who he alleged begged him for money. She, however, reacted to his claims.