One of Nollywood’s most expected movies for 2019, “Love is War” was premiered  on Sunday and the photos from the celebrities present at the event are all so dashing.

‘Love is War’ premiere was held at the Filmhouse Cinema in Lekki and several celebrities were spotted in their red carpet best.

Written by Chinaza Onuzo, ‘Love is War’ is a comedy-drama about a married couple (Omoni Oboli & RMD) who run against each other for Governorship in the same state.

The movie teaches love, ambition, family and following your dreams.

See first photos of the premiere below: 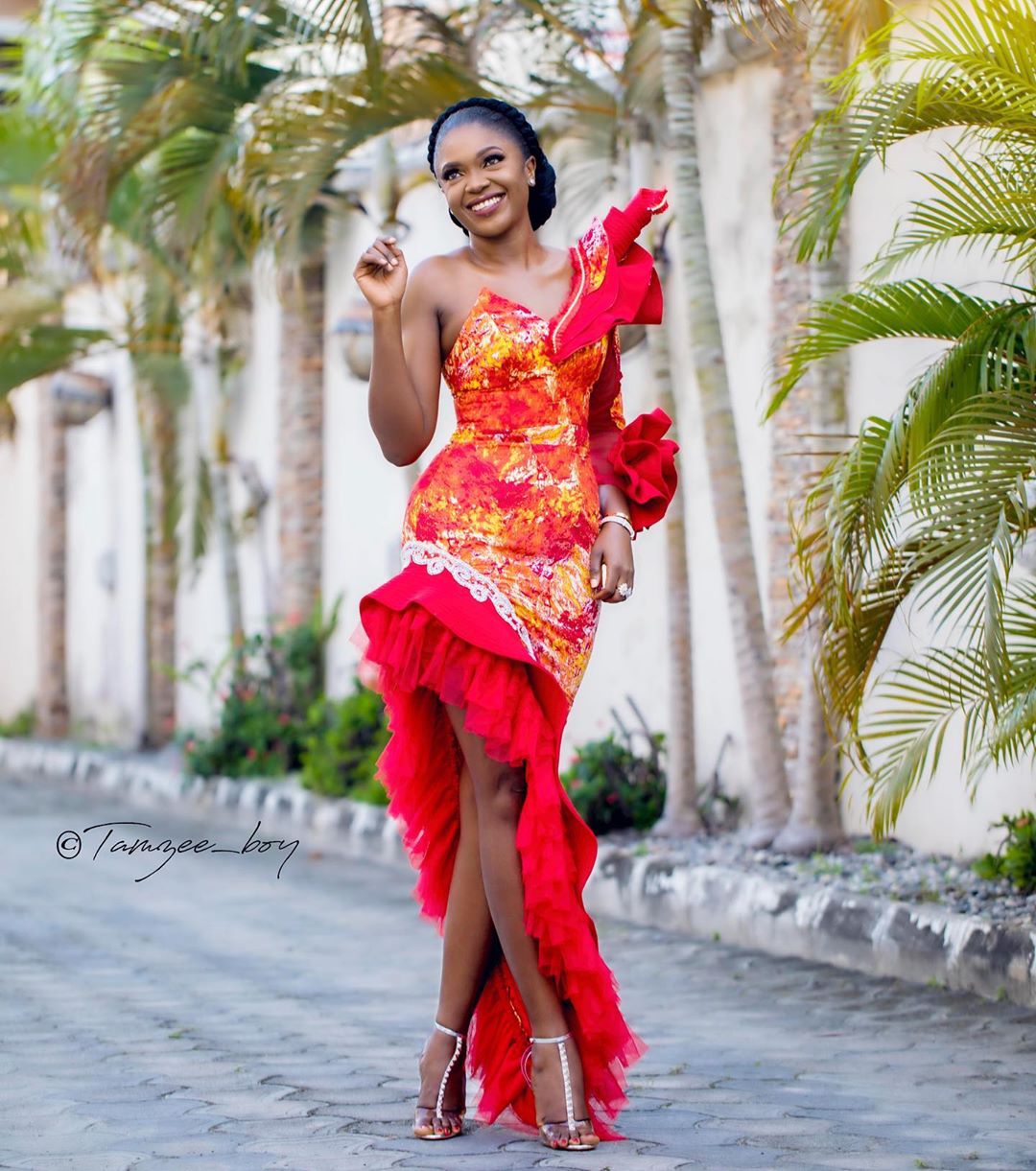 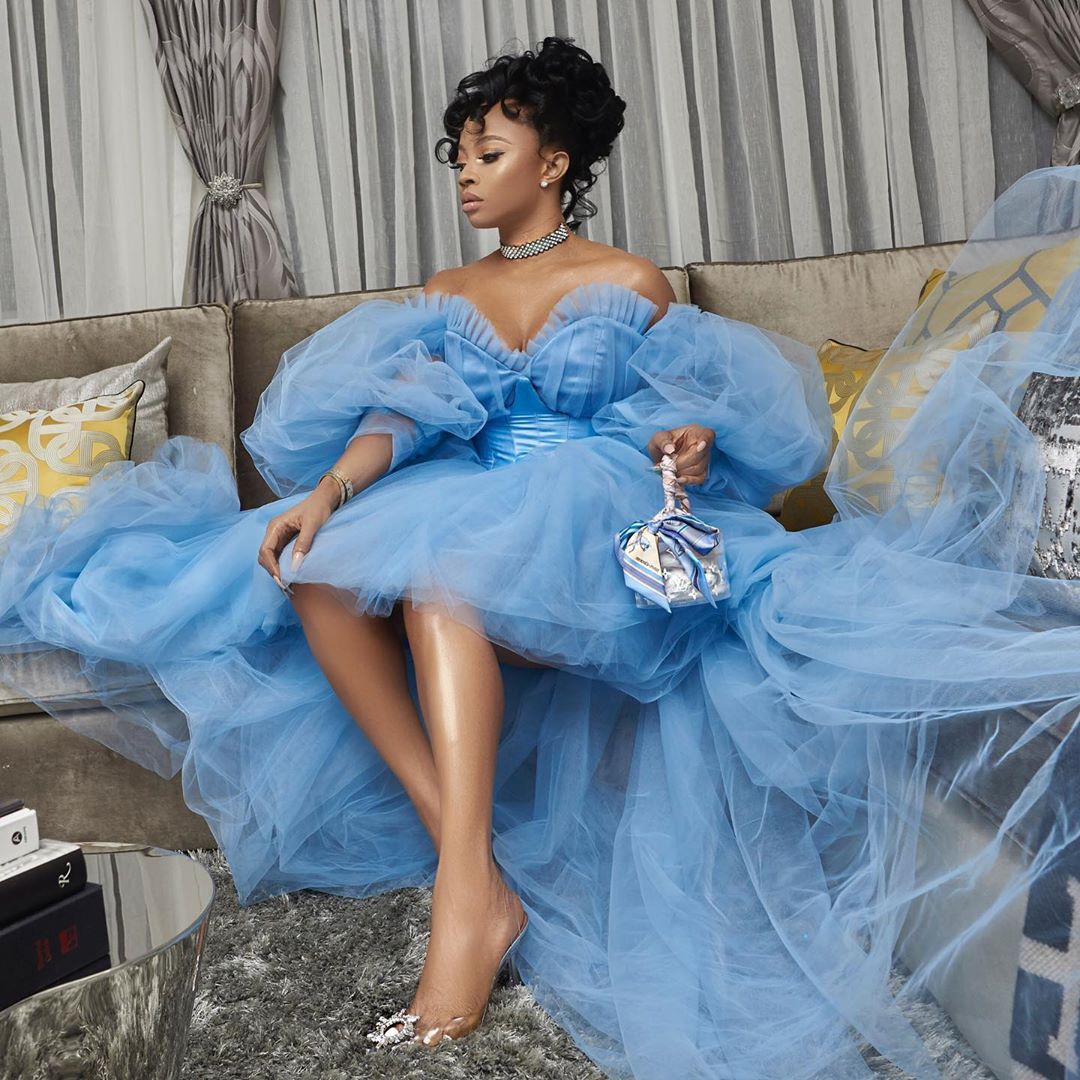 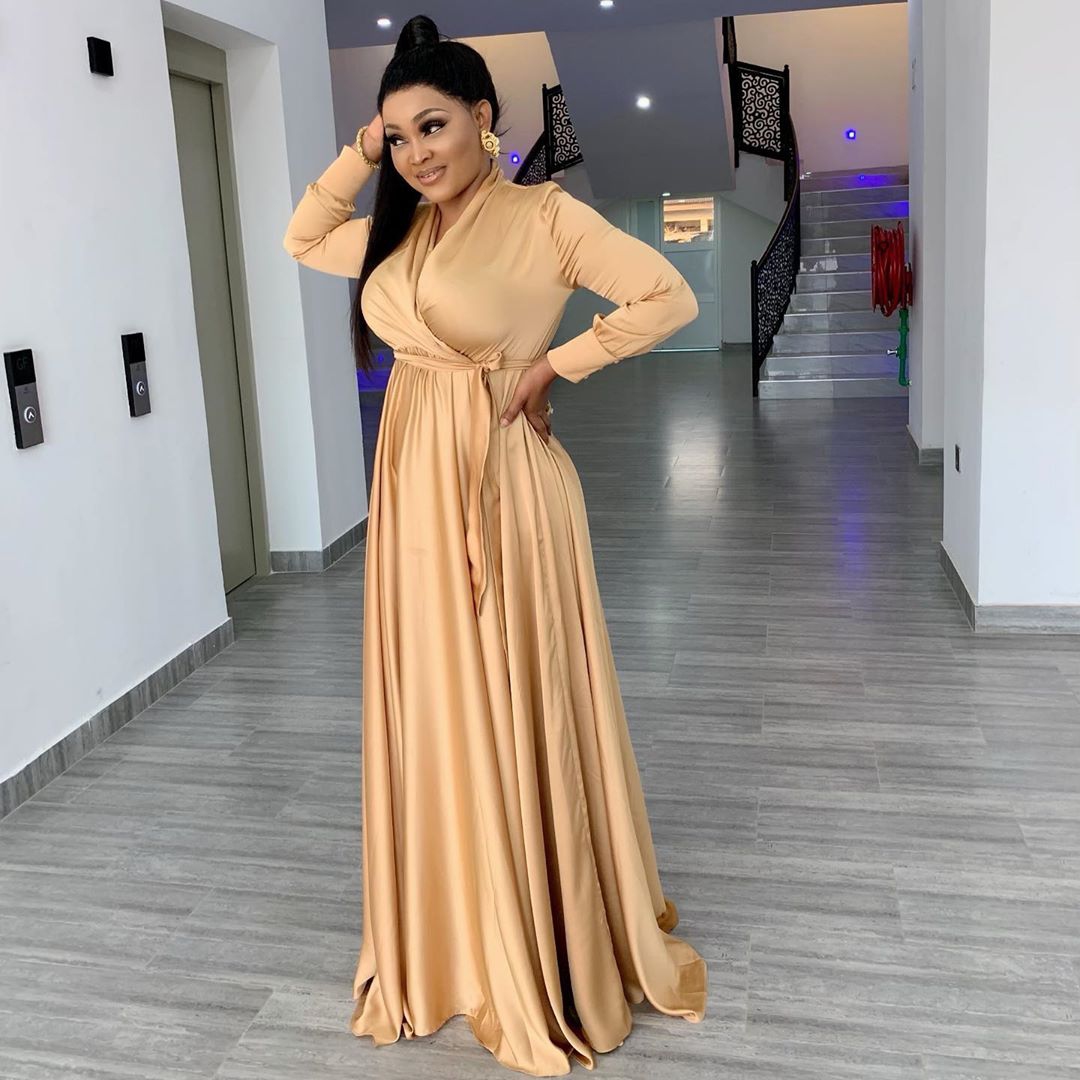 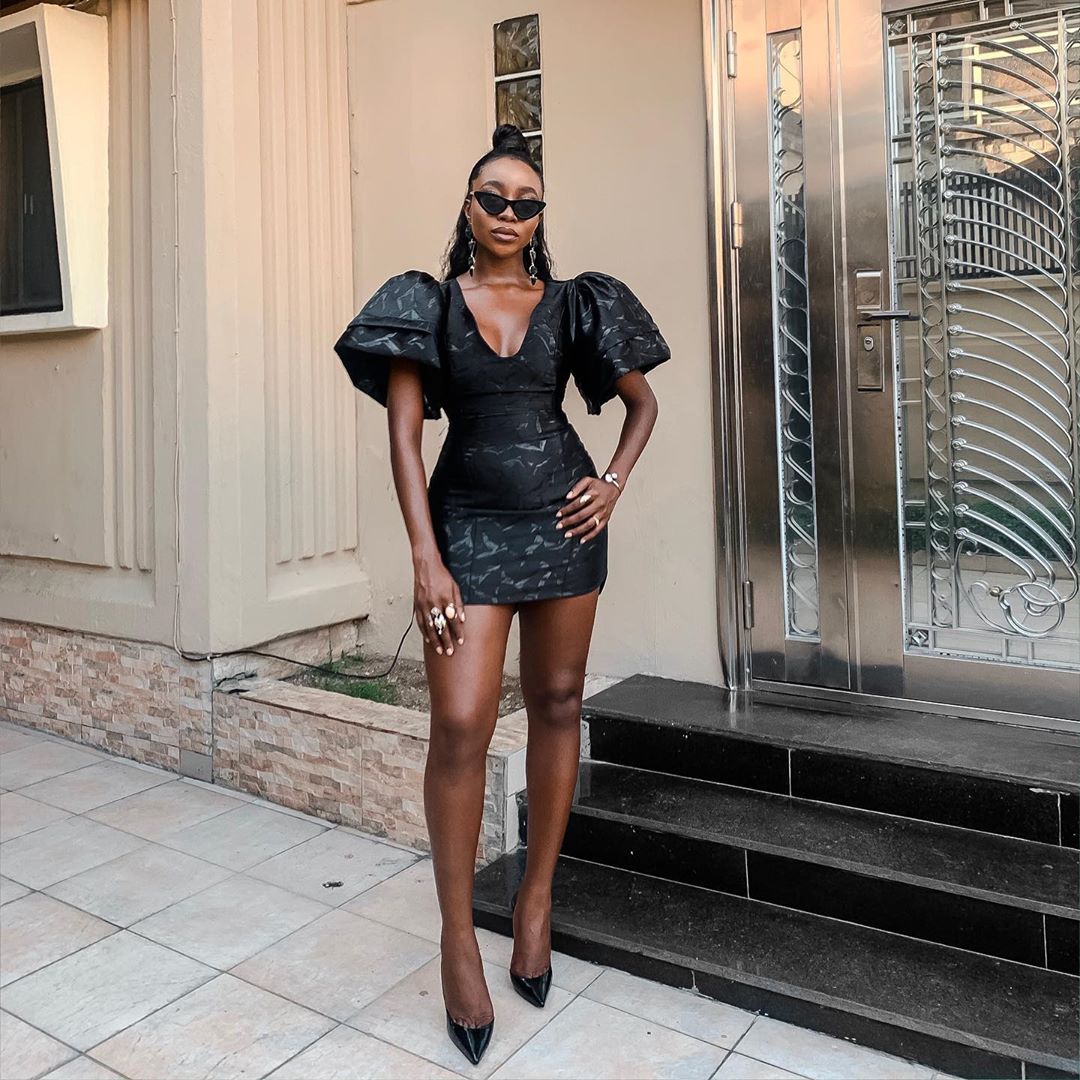