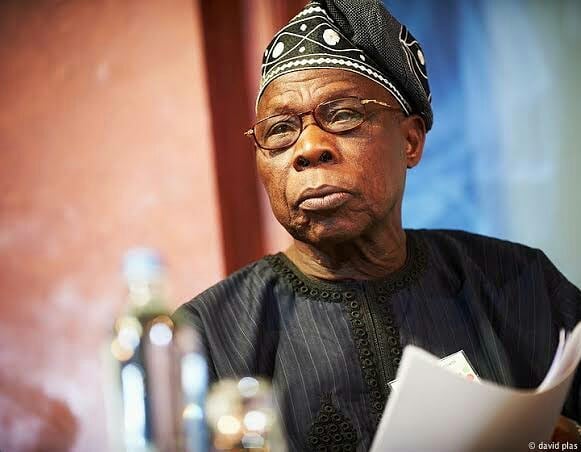 Nigerians have taken to social media to eulogize former President, Olusegun Aremu Obasanjo, as he becomes 82-year-old today. Obasanjo who was a former military head of state in 1979 was born in 1937.

He came back as a democratically elected president from 1999 to 2007. The ”Ebora Owu” had at one point on live television joked that he does not know when he was born but 1937 was found as his date of birth in some reports.

Long live, my former best serving president, chief olusegun obasanjo on ur 82 birthday occasion, may God give u good health,n solution to the current political problem facing this country.

“I believe that nobody in the world, particularly in Africa no matter your position has the right to treat its citizens with impunity and inhumanly. For me unless there is a credible substitute for ICC we have to continue with it.”
Olusegun Obasanjo (2016)
Happy birthday Baba! pic.twitter.com/ksv6s1bXjJ

Chief Olusegun Obasanjo is Nigerias most loved president till date…

Related Topics:Chief Olusegun Obasanjo
Up Next

“When will they arrest Atiku’s mother?” – Deji Adeyanju queries

‘Give Us Our Mandate’ PDP leaders take protest to INEC