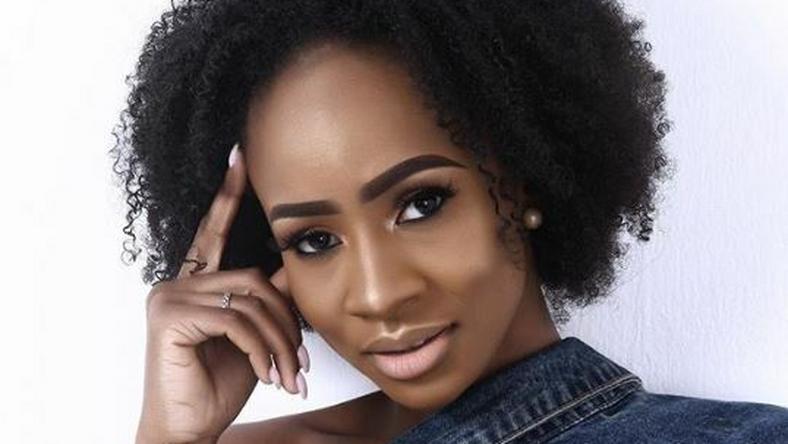 Former Big Brother Naija housemate, Munirat Antoinette Lecky, simply known and addressed as ”Antolecky” has sparked reactions from Nigerians after she revealed during the reunion show yesterday that she doubts the authenticity of the voting process adopted by the organisers of the reality Television show.

Antolecky who buttressed her point through her Twitter handle this morning said there is no way anybody would tell her that there wasn’t an inconsistency in the voting data presented nor can anyone tell her the show didn’t feed off public opinion.

Consequently, Nigerians have had a thing or two to say.

You don’t have to like me or my 3% fans but you can’t tell me there wasn’t inconsistencies in the voting data that was presented. Nor can you tell me the show “script” didn’t feed off of public opinion. It’s the fact

U guys attacking Anto should ask urself some questions. When she was brought back,she had the highest percentage, when the eviction came,she got 3percent.Meaning either biggie brought her back to avoid spending much transporting 2 HM back to S.A,or there was a foul play.#BBNaija

RT @Chiblessed23: Just agree with the fact faves can not make anything trend, even anto with her 3% can shake ground like this while your faves with their % joined has not even trended anything, just carry your L and go in pieces #bbnaija #BBNaijaReunion https://t.co/O1Ogb0Xwis

Maybe they should take Anto and Bitto back into the house with these new 19" set as it seems like they were not content enough.. I really like anto but yesterday she sounded bitter, don't bite the finger that fed you girl, we only know you cos of BBN!! #BigBrotherNaijareunion

Related Topics:#BBNaijaAntoleckybbnaija reunion
Up Next