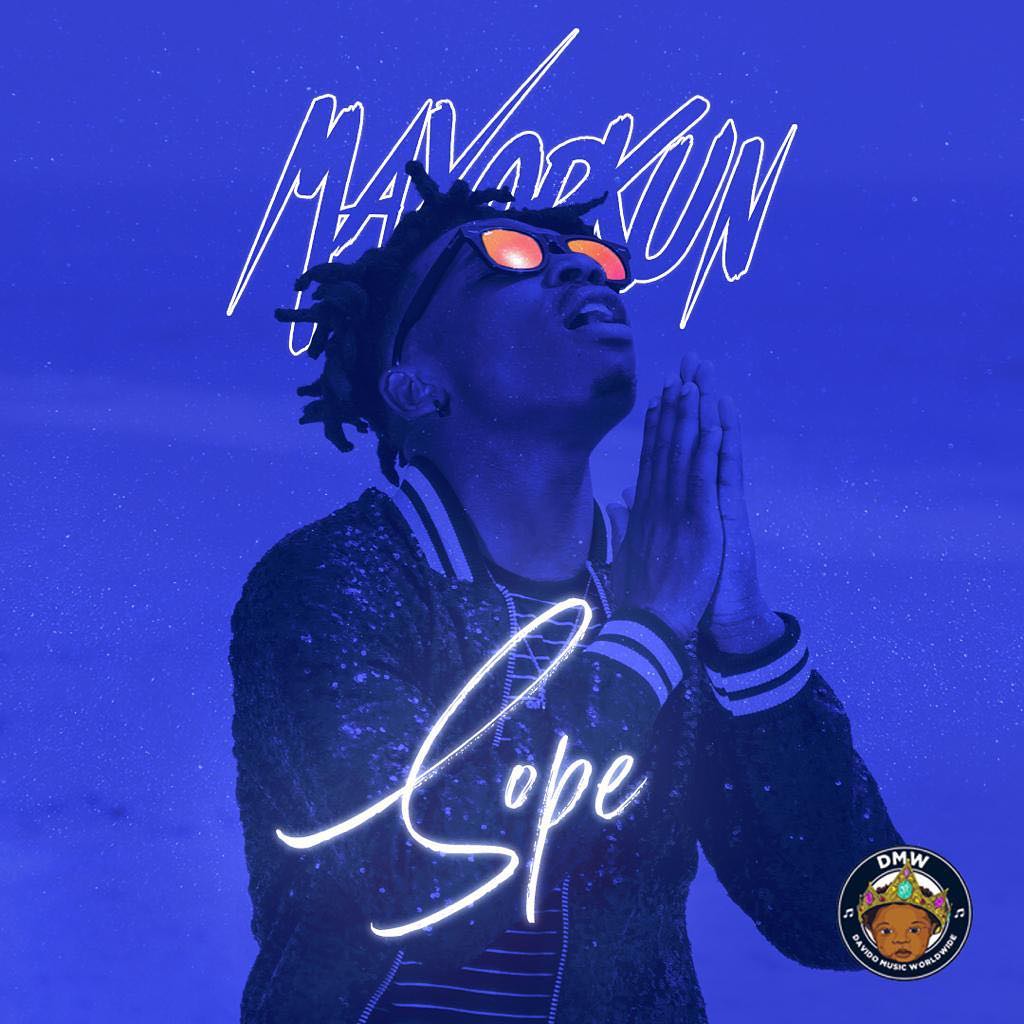 Mayorkun has released the visuals to Sope off his new album.

Modenine is back with a new album – Monument Dr Adaku Jennifer Agwunobi, also known as ‘Dr Adaku’ is a 27 year old PhD holder and singer/songwriter from London and of Nigerian heritage. She was the first Black doctoral researcher to obtain a PhD at her campus (more here), she is also the author of the poetry book ‘Yours Sincerely’ and additionally, Dr Adaku released her debut song “Jisike” yesterday on all platforms.

“Jisike” is a relaxing and soothing Igbo/English afro-lofi chill vibe. She wrote this song to help the world relax during what has been an intense year of uncertainty and injustice. Her research focuses are primarily on health, wellbeing and equity; and she is determined to make the world a better place! She believes music has such as undeniable power improving everyone’s well-being and it has always been a huge part of her life from a young age which Igbo highlife always playing in her household. “Jisike” means ‘take it easy/take care’ in Igbo, “o ga di mma” means ‘everything will be good’ and the whole premise of the song is there to tell you that everything will be okay, even when it doesn’t seem like it. It’s a ‘close your eyes and relax’ vibe which everyone needs right now; and she has plenty more to come! The artist who is known for his controversial comments and alleged criminal cases had not earlier announced he was working on an EP.

READ ALSO – After Being Dragged To Court Over Alleged Car Theft, Singer Naira Marley Shows Off His Garage (Photo)

Also, there are collaborations from two other afro artistes including Mayorkun and Young Jonn.

This, however, has warmed the hearts of his Marlians as it was a pleasant surprise for them. With more than a decade spent at the core of the industry, Wizkid has adopted a sedentary approach to music in the last couple of years.

The self-proclaimed Starboy promised his dotting fans an album last year, rinsed and repeated the same promise this year but failed to deliver.

READ ALSO – Fighting With Wizkid Is The Most Stupid Thing I Have Ever Done: Samklef

However, he has left his fans parched and hung up on the earlier released Ghetto Love, Joro and his quotable verse on Beyonce’s Brown Skin Girl.

Surprising fans today, the singer released a full-length mix of feature singles titled SoundMan Vol. 1, an apt and self-explanatory title for the structure of the 7-track EP.