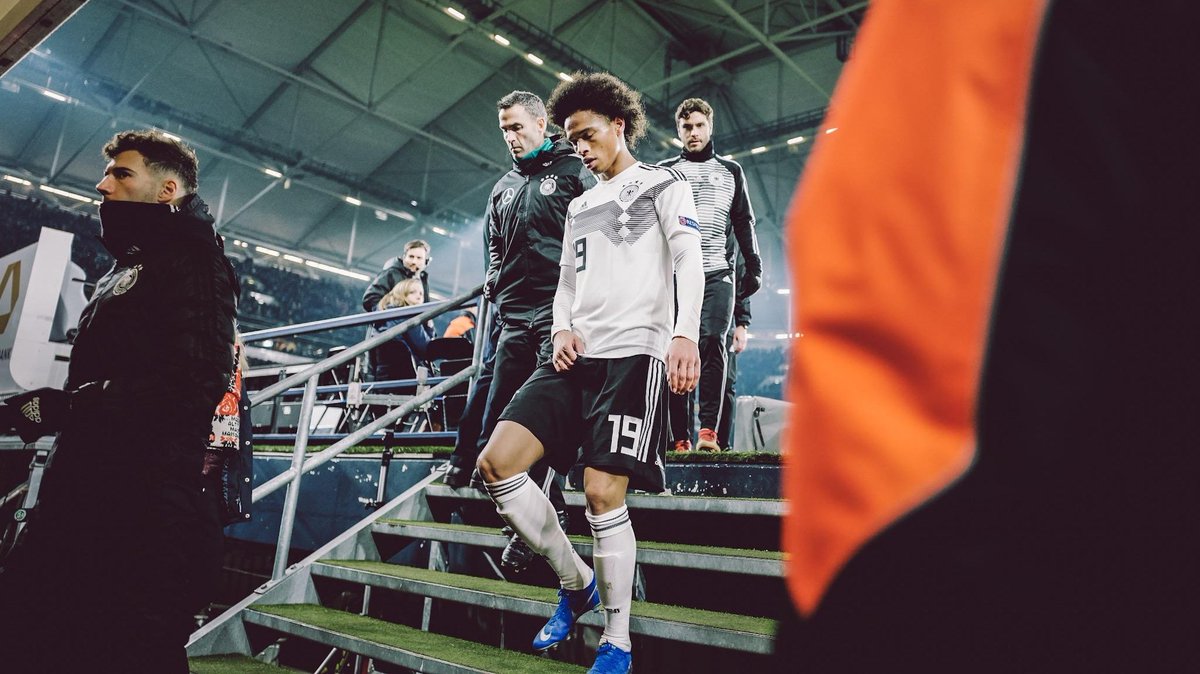 Germany ended their UEFA nations league campaign without a win yesterday after letting Netherlands back into the game during their clash at Liepzig, yesterday.

The former World champions had opened a two goals lead against the Dutch team inside the first twenty minutes of play and were though to be heading for their first win on the competition before Netherlands leveled things up with seconds remaining for full time whistle.

Manchester City exciting winger, Leroy Sane, who scored the second goal for the Germans seems unimpressed with is team’s display at the competition as revealed by his national team.

What his national team said: