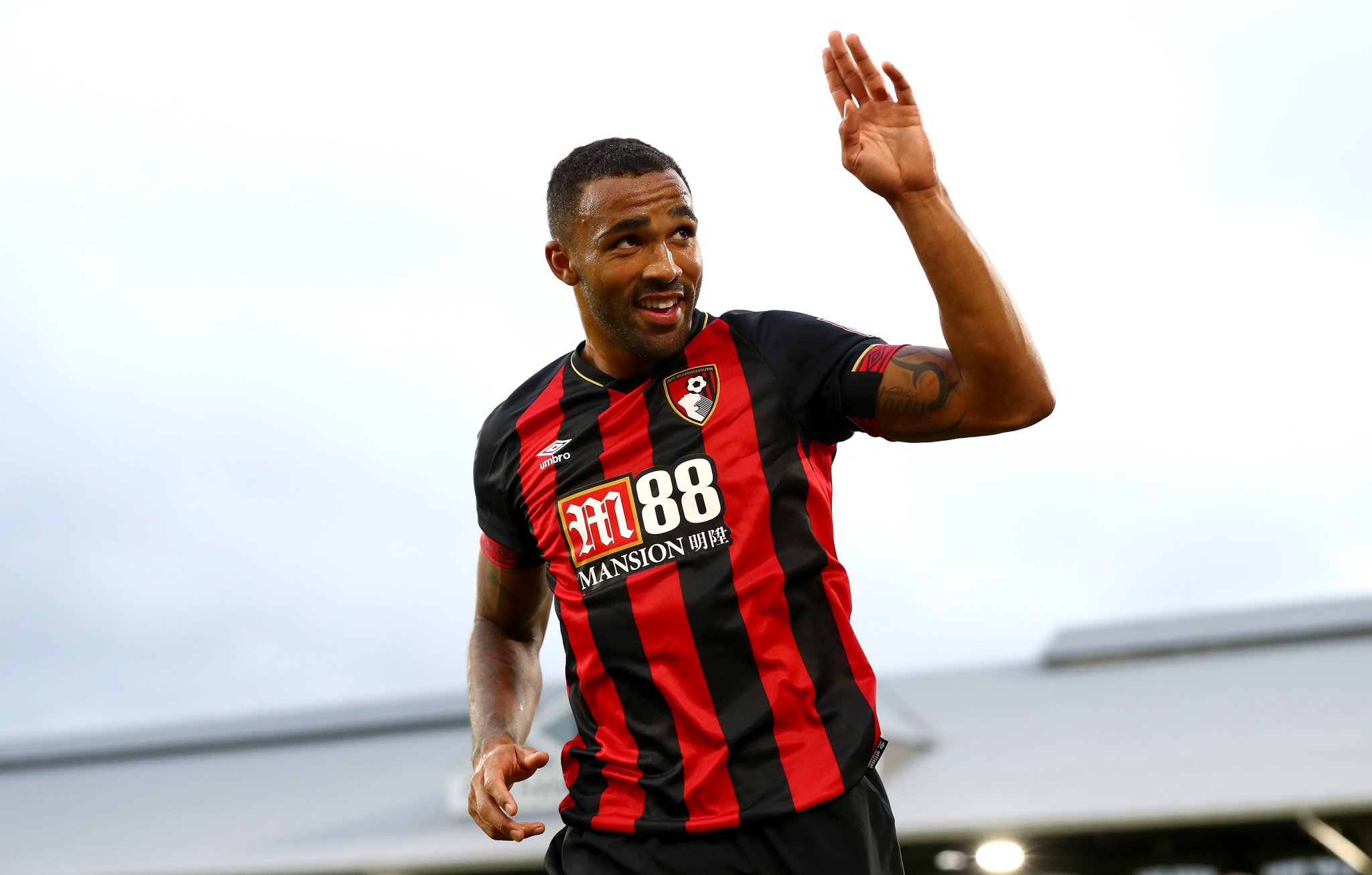 Bournemouth forward, Callum Wilson, has received his first senior call-up to the 28-man squad for the upcoming matches against USA and Croatia.

Wilson, 26, has enjoyed a fantastic start to the season for his club, scoring 7 goals and assisting 4 in 11 premier league games. Wilson has had two ACL injuries in the space of 16 months, one in each knee, and Southgate paid tribute to the striker’s come back.

“Part of being a footballer is showing the resilience that would be commonplace among the squad, coming back from setbacks whether that’s through rejection or injury. He’s had that but he’s got back to a really good level. he’s earned the right for a call up” said Southgate.

England play the US on November 15 before hosting Croatia in the nations league the following Sunday.