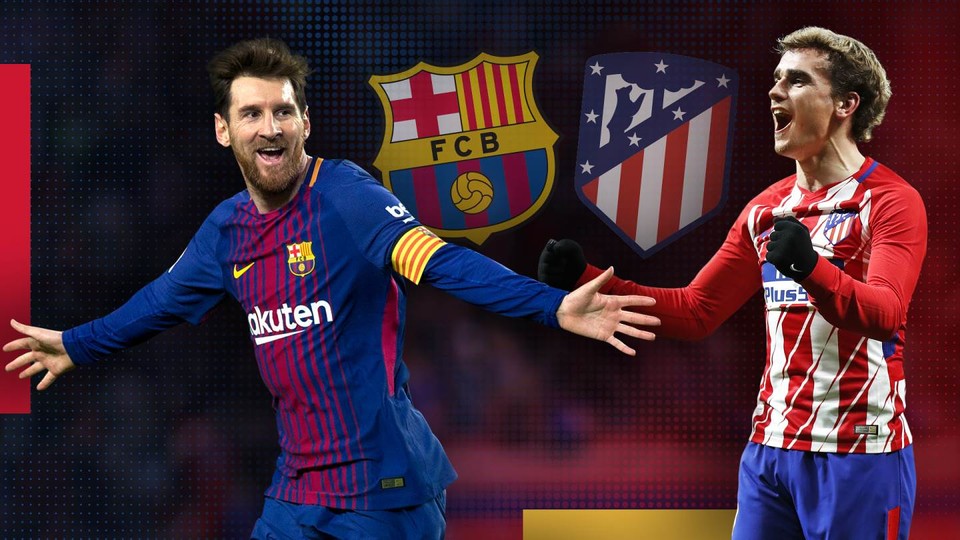 Barcelona travel to the Estadio Wanda Metropolitano stadium to take on familiar foe in the LaLiga derby on Saturday in the fixture corresponding to match day 13 of the current season. The Los Rojiblancos have not been able to get maximum points against the Spanish champions in their last 5 meetings across all competitions.

Barcelona meanwhile were beaten by four goals to three by Real Betis at the Camp Nou during their last domestic outing and should as a result of this come out firing on all cylinders.

Atlectico Madrid who had to come back from two goals down against Atlectico Bilbao in their last domestic outing would be without a number of their first team players and we expect this to affect their display when the two sides square it up on Saturday.

As a result of these, we back the Spanish champions to emerge victorious by a slim margin.