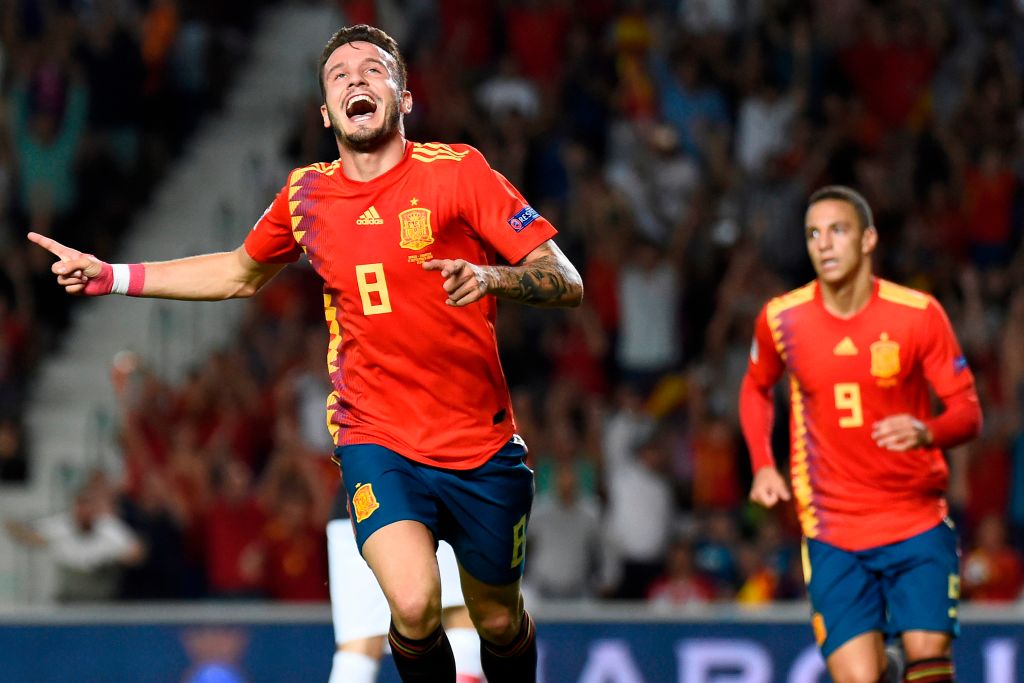 Spain continue their impressive run at the UEFA Nations league tournament by thrashing World cup finalist, Croatia, 6-0. The La Roja fluid attacking play caused the World cup runner-ups series of problems as they couldn’t hold on to the ball for long.

Real Madrid attacking sensation, Marco Asensio, was the architect of the Spanish attacks. He scored two beautiful goals and also provided assists for three other.

Football lovers around the world are as a result of this, happy to see Spain turn their uneventful World cup campaign around – They have taken to social media to express their happiness at this turn around.

Blimey, Spain are 6 up against World Cup finalists Croatia. Just shows how damaging it was to lose their coach just before the tournament. So much talent.

Differences with the Spain from WC

If Spain had beat Russia at World Cup, they would have meet Croatia and England on the way to the final.

Lopetegui, Florentino: what have you done