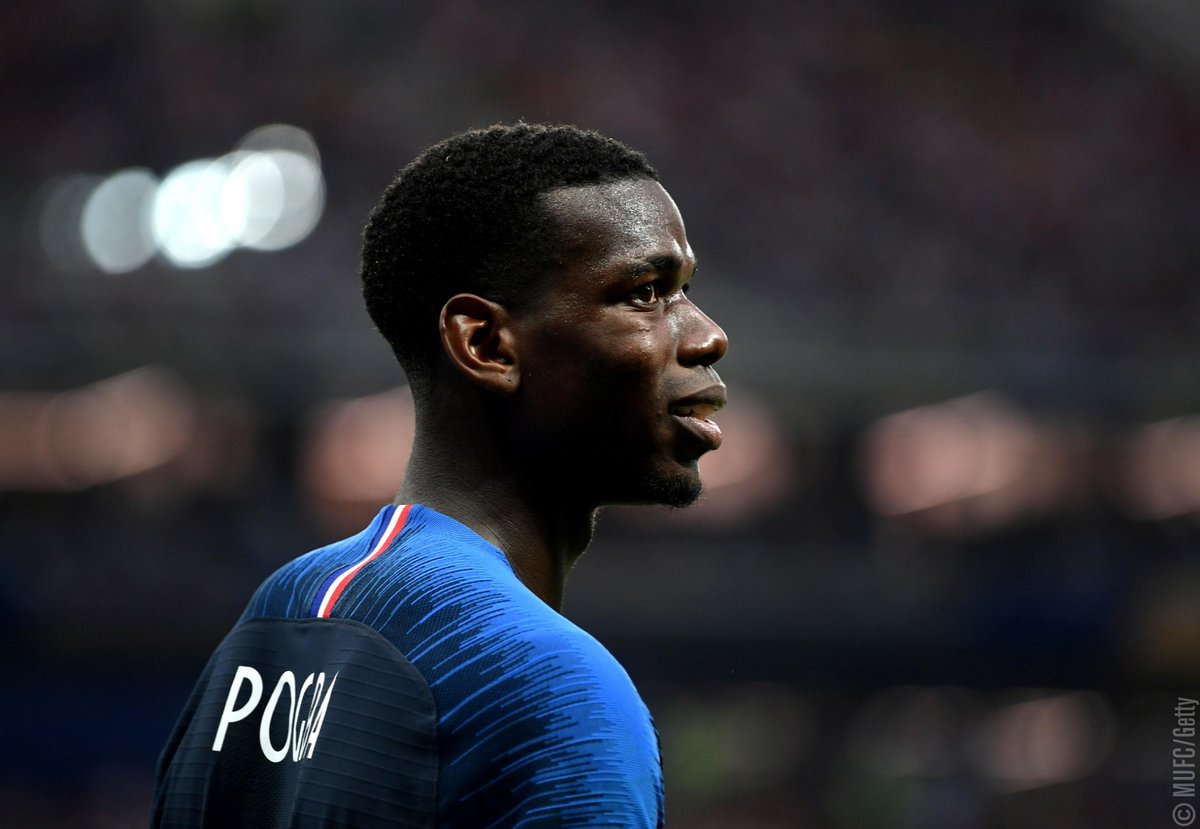 Manchester United midfielder, Paul Pogba, was a subject of heavy transfer speculation during the summer window with Barcelona reportedly a likely destination. He has today again fueled such speculation by refusing to rule out a move away from the theater of dreams.

Pogba who is on International duty with France was interviewed by journalists just before their match against Germany at the ongoing UEFA Nations league about his Manchester United future but he said:

“There was a lot of talk about it [a transfer] but it was like that. I am under contract at Manchester [United].

“My future right now is with Manchester. I have a contract. Currently, I play there, but who knows what will happen in the next couple of months.”

With this comment, could he be trying to leave the door open for a move away from Old Trafford as early as January or in the next summer???