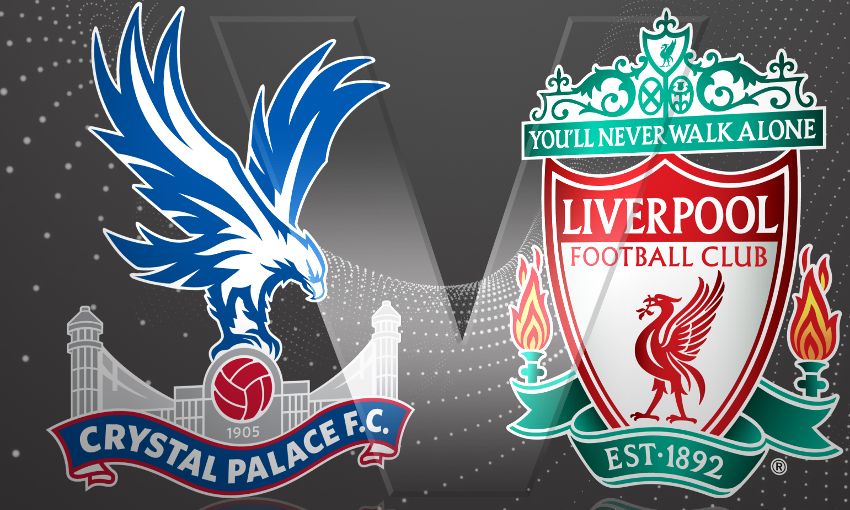 Crystal palace play host to a Liverpool team who have only  lost their opening away match in the league in only one of the last five seasons today at 7;30pm. This is sure going to be an interesting match as both teams are in good form having both won their opening matches respectively.

West Ham made the tie with Liverpool looked too easy as they were easily cut open with almost all their attacking moves last week, but they would sure not find it easy against this Crystal palace team who also beat them last season.

Crystal Palace coach, Roy Hodson, would not afford them any space in the middle of the park as he is known for keeping his game very tight. He is without any injury concern as the two players that picked up knocks last week against Fulham are back.

SEE the statistics between both teams below;