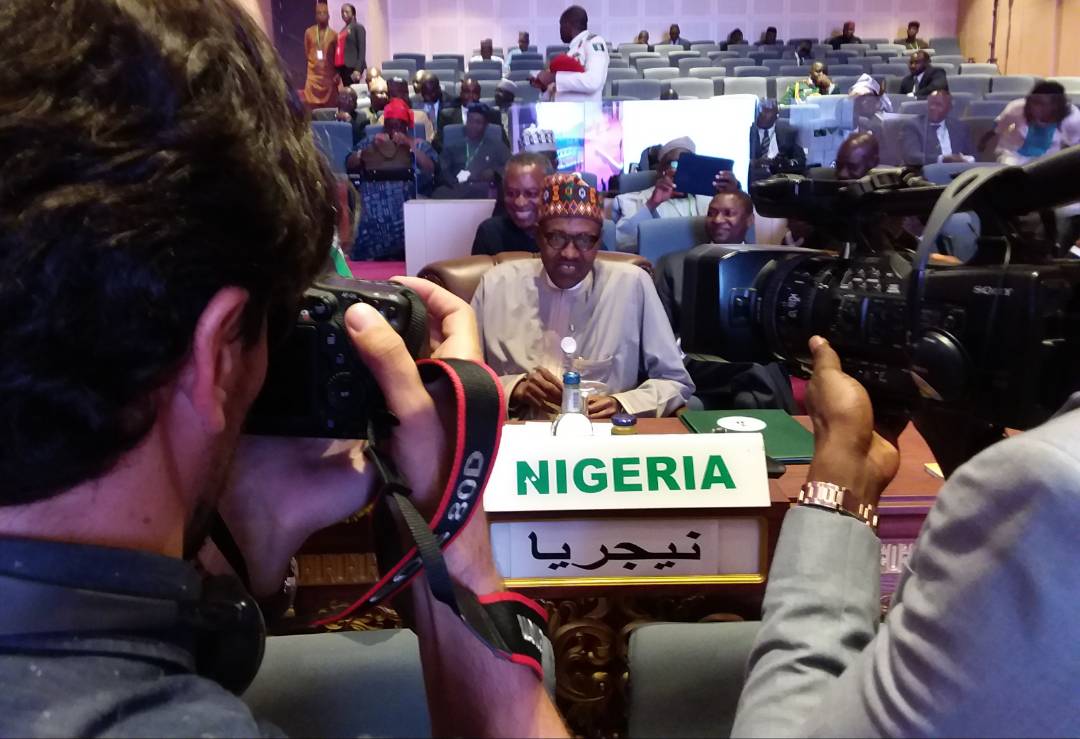 The federal government has reacted to a recent publication on the World Poverty Clock by World Data Lab in Vienna, Austria, indicating that Nigeria’s poverty rating was getting worse. According to the Ministry of Planning, it has reviewed the report and “assures Nigerians that the report is not based on any recent surveys of the poverty levels in Nigeria and cannot be relied upon as a factual indication of recent trends in Nigeria.”

The authors of the report claim that the Poverty Clock is an online analytical/visualization tool that shows the number of people living in extreme poverty worldwide and count(s) “excess” poverty – the gap between the actual number who have escaped poverty since end-December 2015 and the hypothetical number of who should have escaped in order for the world to be on-track to reach the global target of ending poverty by 2030.

Here are 5 things government wants you to know

1.They did not, directly rely on household survey data

It should be noted that in deriving its poverty estimates, the Poverty Clock does not, and in this case did not, directly rely on household survey data as national statistical offices in most countries do. Instead, as stated in their methodology, they rely on models to estimate poverty rates across countries using data provided by national governments to international agencies.

The models make assumptions on expected future changes in income, IMF medium-term growth forecasts and long-term projections and analysis developed by the OECD, all of which are significantly influenced by uncertainty. It is, in essence, just a model based on assumptions which cannot substitute for field work involving actual data collected from households in a consistent and representative way.

In the specific case of Nigeria, the Poverty Clock uses as baseline the General Household Survey which was not designed to measure poverty indicators accurately and follows a methodology that can be misleading if relied upon for poverty estimates.

National Living Standard Survey (NLSS) undertaken every five years, and which was last conducted in 2010.

2.They relied on projections and assumptions

It is therefore pertinent to note that the World Poverty Clock is a model-based estimation of poverty, relying on projections and assumptions that cannot substitute for actual household survey approach which most countries adopt.  This implies that it is not possible to conclude Nigerians poverty position until the Nigerian stat completes the NLSS, as no comprehensive field work has been done in Nigeria, and among Nigerian households, as is required according to standard international methodology.

It is however important to point out that the Federal Government of Nigeria, in line with strategies outlined in the Economic Recovery and Growth Plan (ERGP), remains committed to promoting sustainable economic development through various social investment schemes that will yield positive impacts on poverty and unemployment; and will consequently change the trajectory of poverty in the country.

4. F G is reducing the level of poverty by creating more jobs

Apart from the Social Investment Programme (SIP) which has engaged a lot of youths in entrepreneural and skills training alongside the school feeding programme which has provided balanced meals for millions of school children, government believes that the fastest way to reduce the level of poverty and increase social inclusion is to create jobs. In the ERGP this administration is committed to creating 15 million jobs in four years by 2020 by developing labour intensive sectors such as agriculture, manufacturing housing and construction. Government is also committed, and has been vigorously expanding public works in infrastructure, such as railways, roads and bridges, which is catalysing economic growth, as is evident from the turn-around in the GDP growth numbers.

In order to support and encourage private sector investment, government has placed emphasis on Made-in-Nigeria products; and public procurement is focused on local content and labour-intensive production processes. Government is also enhancing the ease of doing. The impact of these efforts, amongst others, will certainly translate to a reduction of the poverty levels in Nigeria. After emergence from recession in 2017 all major economic indices have turned positive in the last 12 months. We are therefore optimistic that any poverty survey carried out now will show that this Administration is succeeding in turning around the negative trajectory that the economy had been on before we took over. And that this turnaround will succeed in lifting millions of Nigerians out of poverty.