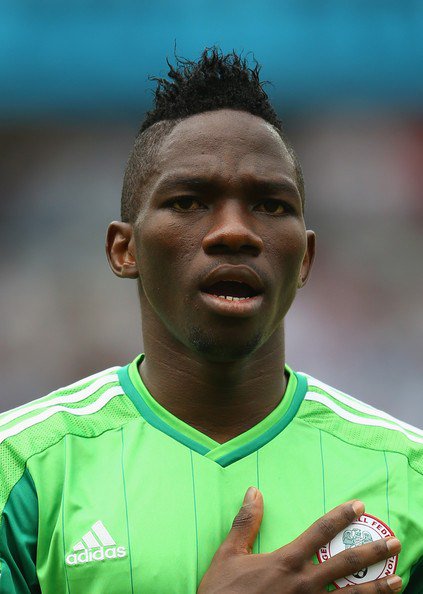 “Some agents are calling me or sending me messages about their players, they want me to take them.

‘’They try to do some things but they see that I don’t accept their proposal. I have a look, sometimes, they try to work for the players which is normal.

‘’I have never been under pressure, I never got money proposal to take one player because they know my reputation, 45 years in professional football I never did it.’’

Well, it may appear Kenneth Omeruo and his agents may be one of them. The Nigerian defender for Kasımpaşa on loan from English club Chelsea started trending for no particular reason on Twitter.

Some Nigerians while reacting to the situation said Omeruo has paid social media influencers to enable him trend and on the same day  Coach Rohr names his men for Russia 2018.

See what they wrote;

Kenneth Omeruo is trending on the same day @NGSuperEagles coach Rohr wants to release his 35 man list for Russia….

So Kenneth Omeruo paid twitter influencers to push his name so our coach will invite him to the world cup because I don't understand why he is trending. Lol

BREAKING: Rohr names his 35-man provisional list for the World Cup & no Kenneth Omeruo in the list.

I am something, I dance with school children and drink pure water publicly every 4 years. What am I?