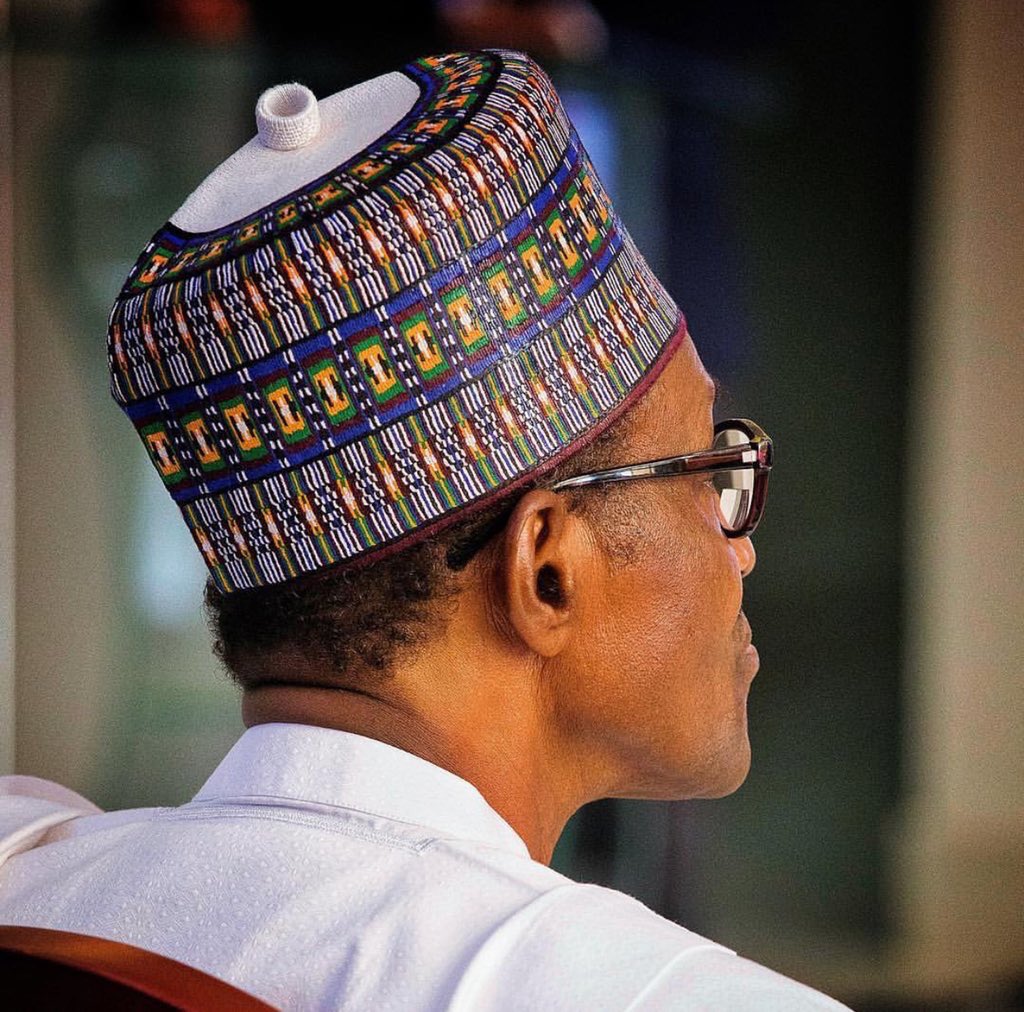 President Muhammadu Buhari via his official Twitter handle, earlier today congratulated Kayode Fayemi for winning the All Progressives Congress, APC primaries in Ekiti state. The president said  he has no doubt that Dr Fayemi’s track record as a reformist—with a passion for education, health and welfare—will stand him in good stead in the elections.

President Buhari further urged other contestants who didn’t make it at the APC primaries to lend their support to Dr Fayemi, in ensuring that the APC emerges winner in the July 14th gubernatorial election in Ekiti state.

See what the president wrote

See reactions from some Nigerians

Mr President, pls what is Fayemi,s achievement so far as the Minister of solid Minerals in ur govt, as to warrant ur endorsement for him to come back as Gov of Ekiti. Fayemi is one of the dead woods in ur administration sir. He is better of as a lecturer.

You mean your Honourable minister of Solid minerals. Contested for Governorship election while still a minister under you. I hope he will win in his local govt this time though.

Well present Governor of Ekiti, Ayodele Fayose has asked President Buhari not to celebrate yet as Fayemi’s deperation to become Ekiti governor is dead on arrival. Here is what he wrote via Twitter;

President Buhari congratulating Fayemi on his emergence as APC candidate is like day-dreaming.He will surfer another major defeat on July 14.Rather than congratulating him,the President should reserve his seat at the FEC because this desperation to be Ekiti gov is dead on arrival