Jaden Smith, 19, son the of Will and Jada Smith has explained why his old friends Kanye West, Drake and Donald Glover won’t hang out with him anymore.

Speaking to Complex, the young rapper who has a smashing song titled ‘Icon’ says he is a competition to the older folks, now that his songs are on the charts. 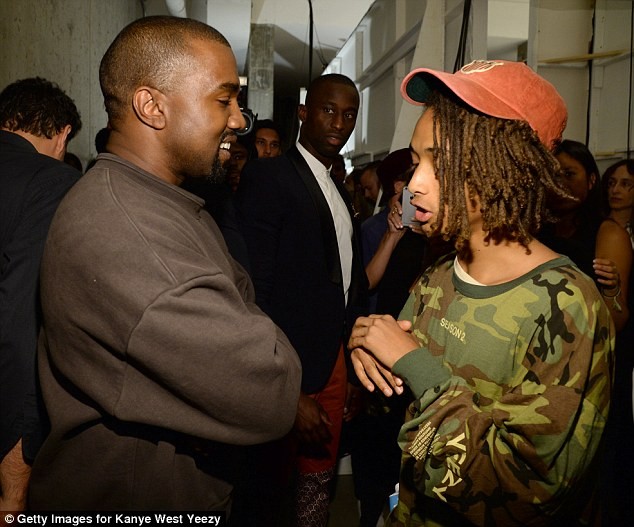 ‘I always felt like Little Homie before and that allowed me in all of their circles,’ the JUST water co-founder said. ‘But now that I’m on the charts next to them, I’m not really Little Homie anymore.’ 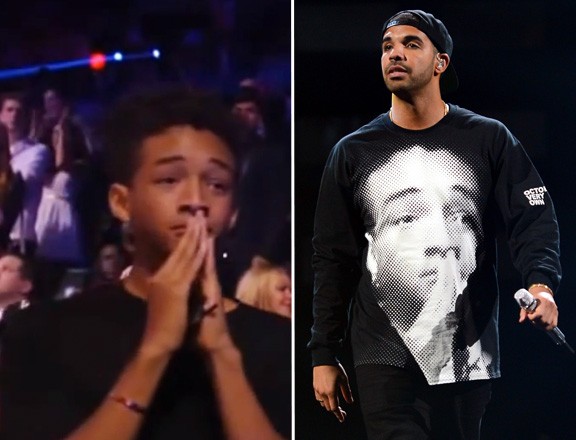 When asked about his relationship with his peers, he responded,  ‘No, it’s more like, ‘You can’t hang out with us anymore. We didn’t know you were making an album this whole time.

‘We thought you were just Little Homie giving us free water and sh*t. You’re not really cool with us anymore.’