Actress and filmmaker, Angelina Jolie in a new interview with InStyle has opened up about embracing signs of aging.

According to the 42-year-old ‘Tomb Raider’ star and the estranged wife of actor Brad Pitt the older she gets, the more she sees a striking resemblance between herself and her late mother, Marcheline Bertrand.

‘I look in the mirror and I see that I look like my mother, and that warms me,’ she told the website. ‘I also see myself aging, and I love it because it means I’m alive—I’m living and getting older.

‘Don’t love having a random dark spot from a pregnancy, sure. I see my flaws. But what I see that I like isn’t about a structure or an appearance. It’s more that I see my family in my face. I see my age.’ 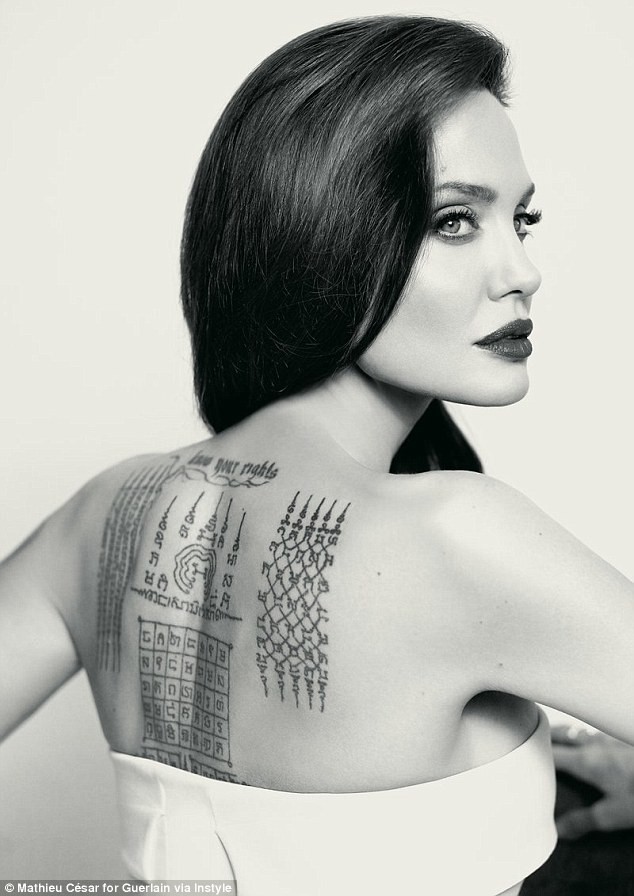 The mom of six also opened up about social media, expressing how children would learn to be themselves instead of allowing social media to influence them.

‘My children don’t really do a lot of social media,’ she explained. ‘I’m hoping they’ll have room to figure out what they like before they’re told by a bunch of other people what they should like or how they’re being perceived. My mom used to say when I was little, “Let me see your soul.”

‘That was her thing. Whenever I’d get upset or something, she’d say, “Let me see your soul.” What it meant was, “Show me you. Are you mad? Let me see.” I’ve never really talked about that. I think, I hope anyway, that’s how I’m raising my children: Put what’s inside you forward and find you, figure out who you are.’ 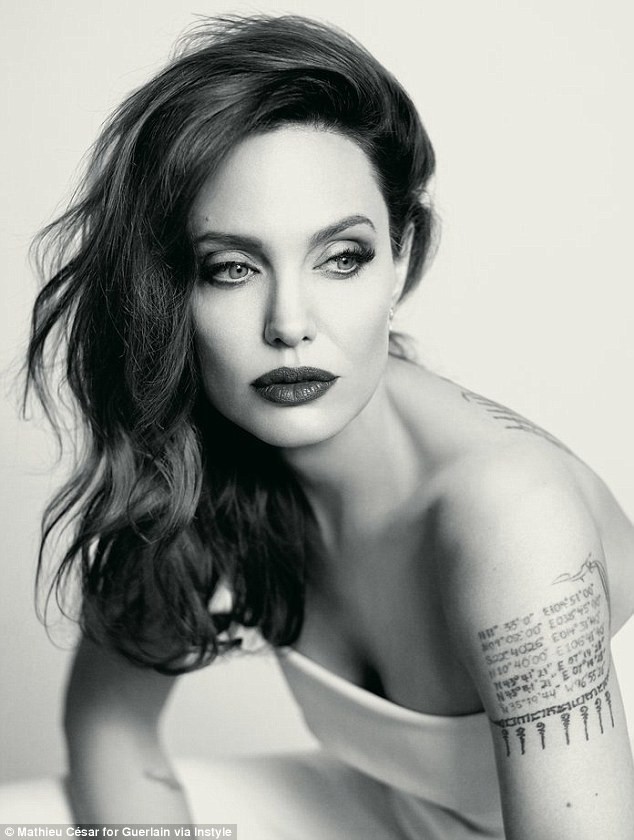