Billionaire daughter, Fatima Dangote and her husband, Pilot – Jamil Abubakar are currently enjoying their honeymoon on an exotic Island somewhere in the world. They sure need the rest after the recently concluded marathon of wedding events in Nigeria. 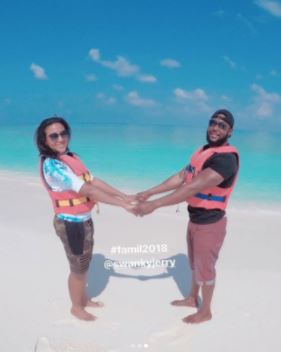 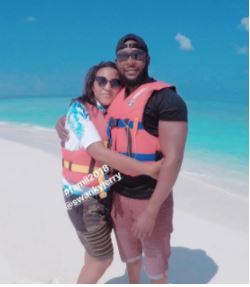 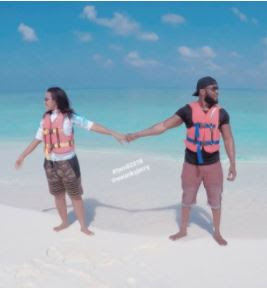 ‘Money Is A Burden, I Won’T Leave Any For My Children’ – Iroko Tv Boss, Jason Njoku