Karen McDougal, the Playboy playmate who allegedly had an affair with Donald Trump, said he didn’t use protection during their romps because he didn’t like them. Karen made the claim during an interview with CNN’s Anderson Cooper after claiming she and Trump had sex “many dozens” of times behind Melania Trump’s back.

She said: “We talked about it. Right beforehand, he was starting to (use protection) and then he said ‘I don’t like these things.’ ” 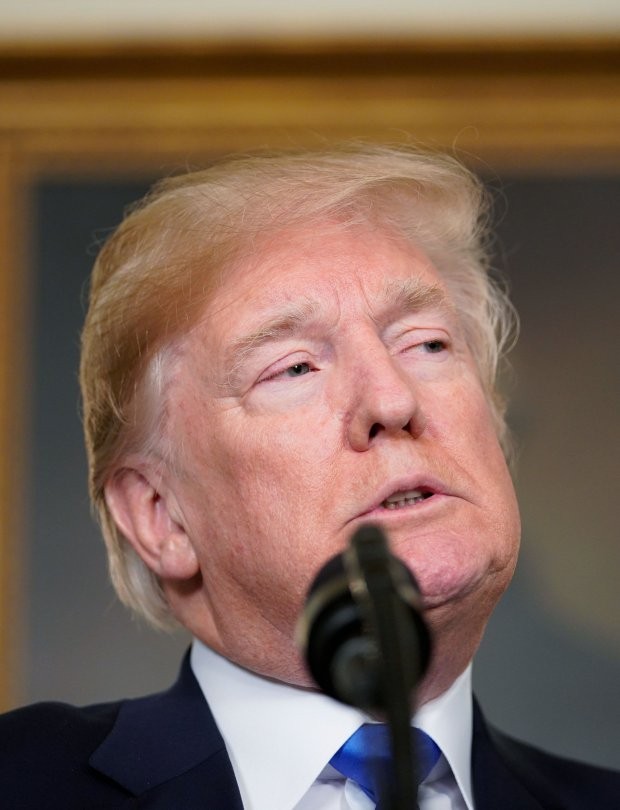 The affair allegedly began in 2006, shortly after the birth of Trump and Melania’s son Barron.

Karen said she dumped Trump months later because she felt guilty about being the other woman. She also claimed she thought Melania “maybe” knew about the affair, after hearing that Melania and Donald Trump had argued after her first and only encounter with Melania.

She explained: “I was just feeling so guilty. It was just digging inside me. I just started feeling so bad about myself.”