Nigerian celebrities Davido and Emmanuella were both defeated at the favourite African star category of the 2018 Nickelodeon Kids’ Choice Awards.

The loss came as a shock to many viewers as everyone expected either of the Nigerian entertainers, particularly Emmanuella, to take home the awards owing to their popularity across the world, but the Ugandan singer carried the day. 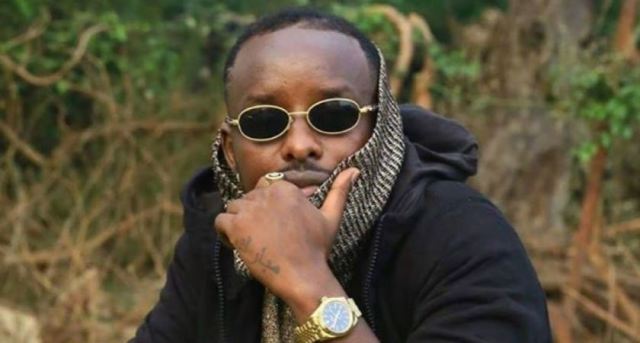 In 2017, he released ‘Sembera Eno’ and ‘Jubilation’, two songs which were big hits in Uganda.

The winner was determined by voter preferences and other considerations.

Live Like King!!! Actor, Mr Ibu Gets All Romantic With Beautiful Light-Skinned Lady