Cardi B is on the cover of the April 2018 issue of Cosmopolitan, and has explained why she didn’t call off her engagement to Offset after the rapper reportedly cheated on her.

The ‘Bodak Yellow’ rapper and the Migos rapper got engaged last September, but their relationship has repeatedly been marred by rumors of infidelity.

Following series of questions from her fans why she decided to stay with the rapper amid all the cheating scandals, Cardi told Cosmo she’d rather work things out with Offset than to leave. 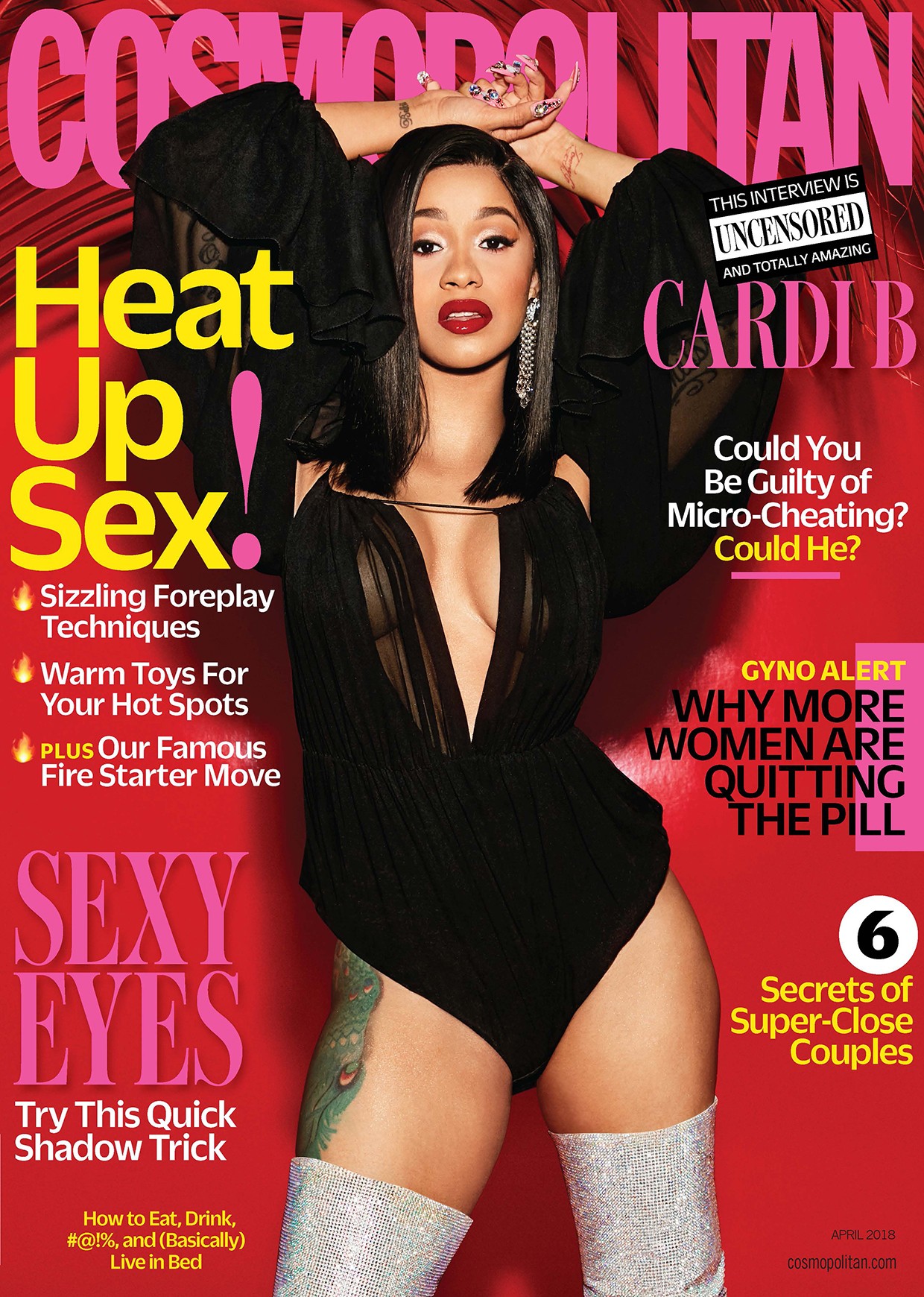 “It’s like everybody is coming down my neck like, ‘Why are you not leaving him? You have low self-esteem.’ I don’t have low self-esteem … I know I look good. I know I’m rich, I know I’m talented. I know I could get any man I want—any basketball player, football player. But I want to work out my shit with my man, and I don’t got to explain why,” she said, adding that it’s ultimately up to her to decide how she wants to move forward in the relationship although she knows he’s in the wrong.

“It’s not right, what he f–king did — but people don’t know what I did, ’cause I ain’t no angel,” she continued. 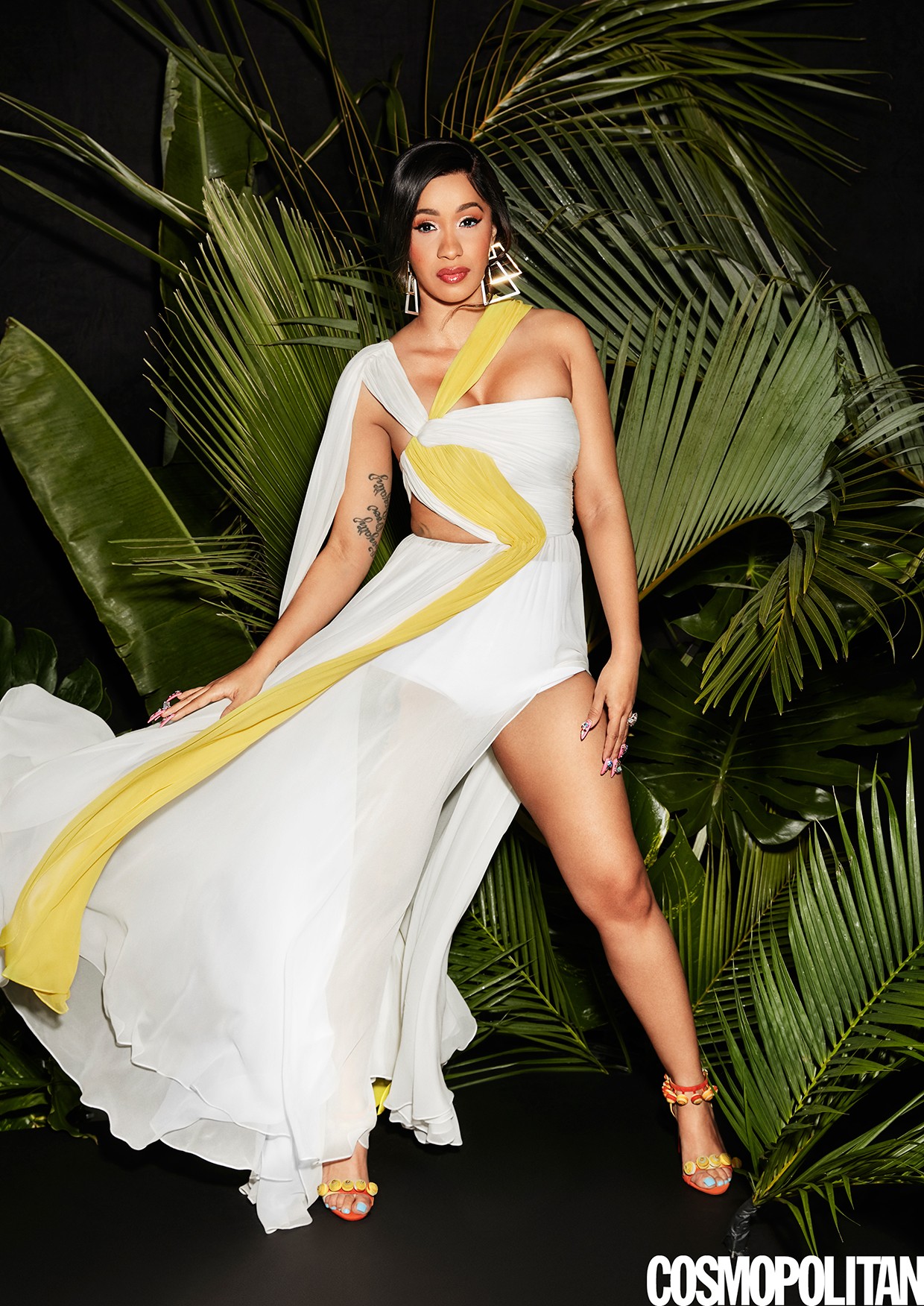