A naked man was seen in the streets of Manchester dancing around in nothing but his birthday suit, boots, sunglasses and an ID badge.

A woman in a passing car filmed the footage on her mobile phone after seeing the man parading nude at just after 10am yesterday in an area of Manchester. When the man saw he was being filmed, he went into performance mode.

He is seen in the video walking through a gate into a garden of a house on the road and bending over with his bottom on display. As soon as he sees that he’s been filmed, he trots back to the street and performs a short dance. He does a quick two-step and then gives a bow towards the woman who is heard howling in laughter.

The woman filming is heard saying at this point: “I’m going to have to ring the police.” 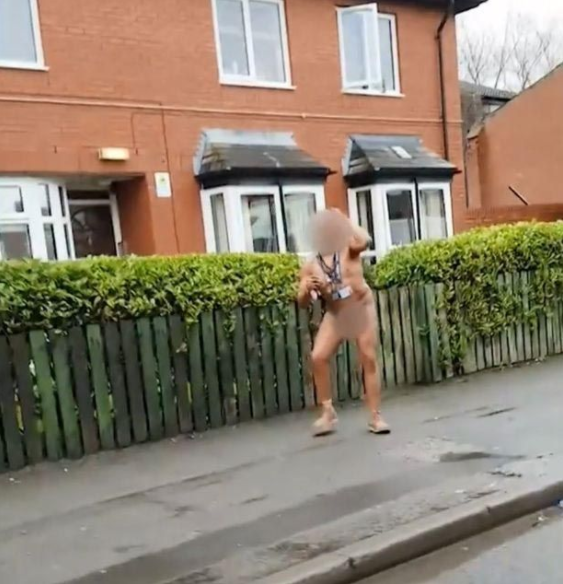 Dozens of concerned passers-by phoned the police after spotting the unusual spectacle. A spokesman confirmed they had received multiple calls. He said officers had been sent to the scene but found no sign of the man.

The spokesman added: “We were called just after 10.15am on Saturday morning to reports of a man with no clothes on. Officers attended and carried out a search of the area but found no trace of him. They have been no further reports of the man since officers attended.” 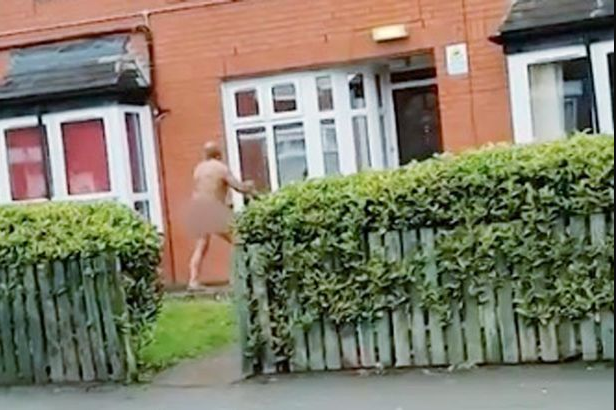 Meghan Markle, Kate Middleton friendship is reportedly being ‘exaggerated’ for the media

Exclusive: The lady in the incriminating chat with Stephaine Coker’s husband, Olumide, claims that the Instagram DM that exposed their hook up is fake