Danish authorities are investigating how the world’s most expensive bottle of vodka worth $1.3m was stolen from a bar.

According to Mail Online, the bottle of Russo-Baltique, the only one in the world was stolen from Cafe 33 bar in Copenhagen. The bottle was uninsured and on loan from the Russian businessman. 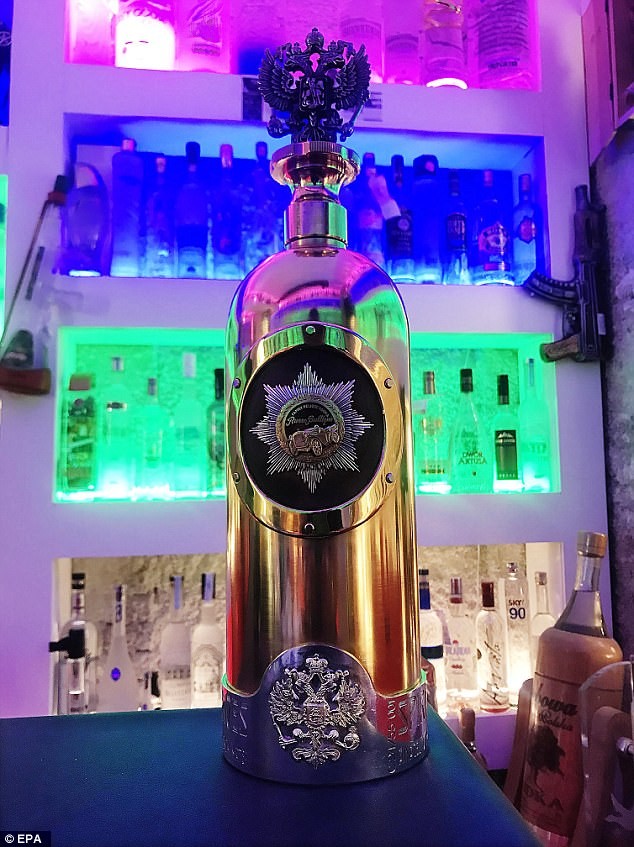 The bottle was reportedly decorated with 6.6lbs of gold, 6.6lbs of silver and a diamond-encrusted cap and was designed to look like a vintage car front. 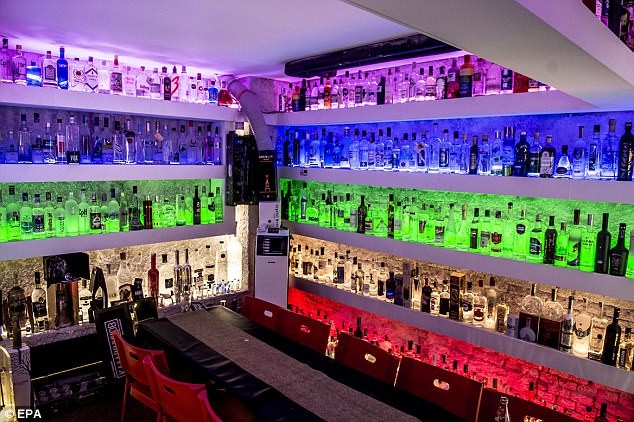 The bar’s owner Brian Ingberg has offered a reward for anyone who can help find the perpetrators, who were caught on CCTV.

Police investigator Knud Hvass, told newsmen that both men were wearing baseball caps and gloves while one wore a hooded top and the other a sweatshirt.

It was also reported that the two men pulled their clothing over their faces in order to avoid being identified. 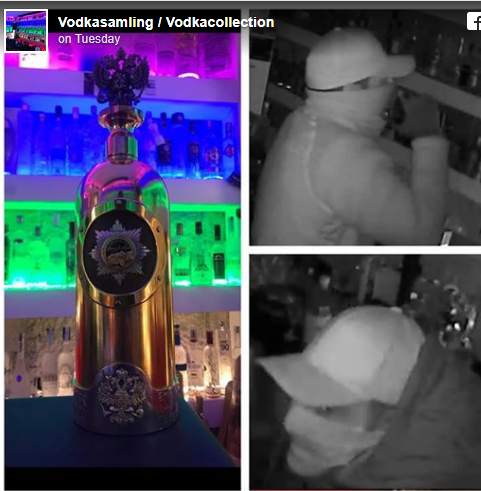