For years, there has been a conspiracy theory that O.J Simpson is Khloe Kardashian’s biological father. The ex-convict has finally addressed the rumors.

The rumors were that he secretly slept with Kris Jenner (Kardashian at the time) behind his friend Robert Kardashian’s back and the family has been covering it up ever since. Khloe’s looks, which were a bit different from her sisters’ – Kim and Kourtney – also added to fuel these rumors but O.J Simpson says they are unfounded.

He was out in Vegas over the weekend and a photographer asked if congratulations were in order regarding Khloe’s pregnancy.

Simpson clearly understood the subtext and replied: “Well, for Bob [Kardashian], God bless his soul, yeah. I don’t know for me. I don’t think for me I have nothing to do with it.

O.J.’s daughter, Sydney, can be seen in the background laughing off the allegations that her father fathered a Kardashian. 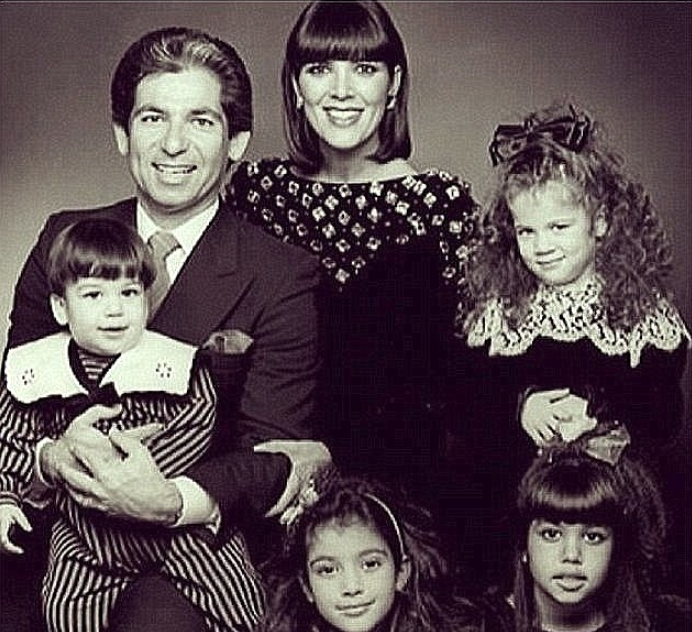 Khloe’s parentage has long been the subject of speculation after her mother Kris admitted during her memoir that she cheated on Robert during their marriage, though she didn’t state who the man was. Also at the center of the speculation is joint holidays that Robert and Kris took with O.J. and Nicole Brown while both marriages were still intact.

Khloe herself addressed the rumor in a 2009 episode of Keeping Up With The Kardashians when she discussed the possibility she was adopted. The subject also formed a central threat of season 7 of their show, when she refused to take a DNA test to quash speculation.

Robert’s second and third wives have also fanned the flames, saying that he outright told them both that Khloe is not a Kardashian. Neither of them suggested who the real father might be.