The third edition of the long-awaited biggest TV reality show in Africa, Big Brother Naija, otherwise referred to as BBNaija, has hit the airwaves again and a lot of Nigerians are already glued to their TV screens across the country. Among the interesting 20 housemates or contestants is Nollywood actress, Ifu Ennada.

This year’s edition themed Double Wahala promises to be action, drama and surprise-filled.

When she was questioned by the host of the BBNaija show, Ebuka, about what she intends to bring into the house, she promised to bring “raw, unfiltered honesty and a lot of fun”. She was then asked what she would do if she wins the ultimate prize. she responded saying

“I want to make some films, I also want to build a Fitness brand, my hair business, and charity.”

Ifu actually looks composed and confident about herself and her capability to be the winner of the show. Well, these are some information we believe you might want to know about her.

She had her first movie audition in 2013 which earned her a lead role in the TV drama series Emerald.

The actress is a graduate of Olabisi Onabanjo University, Ago Iwoye.

At age 19, she made her first TV appearance as a TV presenter and reporter. 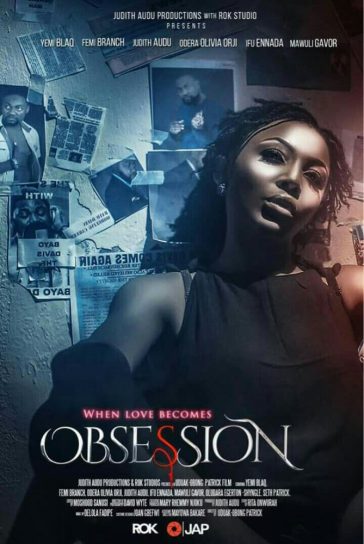 In 2017, her self-produced short film, Tears Of A Broken Virgin, premiered at the InShort Film Festival and she won the award for Best Actress for her role in the film.

She got her first AMAA nomination in the category of Best Young and Promising Actor for her role in the movie O-Town.

She had a stint at Goldmyne Entertainment as a presenter and reporter.

She is a Fitness Expert and she works out 4-6 times a week.

Her hobbies are partying, drinking mojitos, karaoke and online shopping.

Contestants in the BBNaija house will slug it out for the prize money of N45million.

DJ Cuppy Goes Official With The Relationship Between Her And Davido’s Manager, Asa Asika (Photo)