American blogger Sandra Rose says Tyler Perry, Eddie Murphy, and Queen Latifah are all homosexuals but have refused to “come out of the closet” because of “shame”.

She said this with all certainty while weighing in on Luther Vandross’ sexuality after he was outed by Patti LaBelle.

Sometime in 2007, there was an article published by lipstickalley.com that claimed Sandra Rose is gay and has been sending nude pictures of herself and sexually explicit emails to Beyonce’s publicist offering to perform [sexual act] on Beyonce and saying that she wanted “a relationship” with Beyonce. 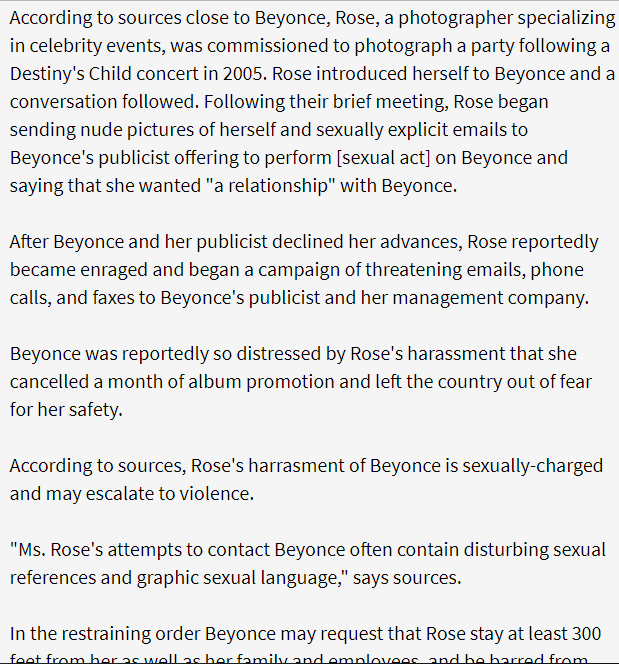 Sandra has now come out to say she’s homosexual and she also insists Tyler Perry, Eddie Murphy, and Queen Latifah are all homosexuals but are still hiding.

She wrote: “For that matter, the blog owner has never discussed her lesbianism with her mother, for the same reason that Vandross didn’t. Why is it necessary to force others to accept our lifestyle?”