According to TMZ, Tupac Shakur’s ex-girlfriend is planning to sell his junk photo for the sum of $7,500.

The lady whose identity wasn’t revealed took the photo of the late rapper in the middle of 1990, at a house party in Marin County.  She plans to privately sell it for $7,500 and a rock ‘n’ roll auction house is reportedly accepting offers from potential buyers.

‘The photo was taken in the middle of a 1990 house party in Marin County. We’re told Pac would frequently try to shock his pals by exposing his twig, berries and the vast surrounding shrubbery. Hey, it was a much different time.’

‘This particular night … we’re told Pac’s gf at the time threatened to snap a photo if he didn’t cover up. Of course, he didn’t back down, and the d**k pic was born.’

‘We’re told the ex wants to privately sell it for $7,500. A rock ‘n’ roll auction house is accepting offers, but if she can’t get the asking price, the woman plans to let it go to the highest bidder.
There are other party pics she’s planning to sell, but Tupac’s fully clothed. Save your scratch for the big show … we ain’t mad at cha.’

Below are other party photos she plans to sell too.. 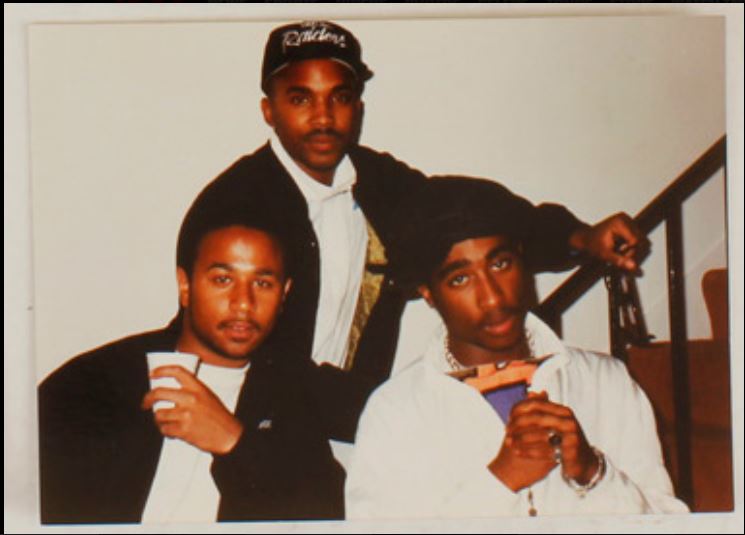 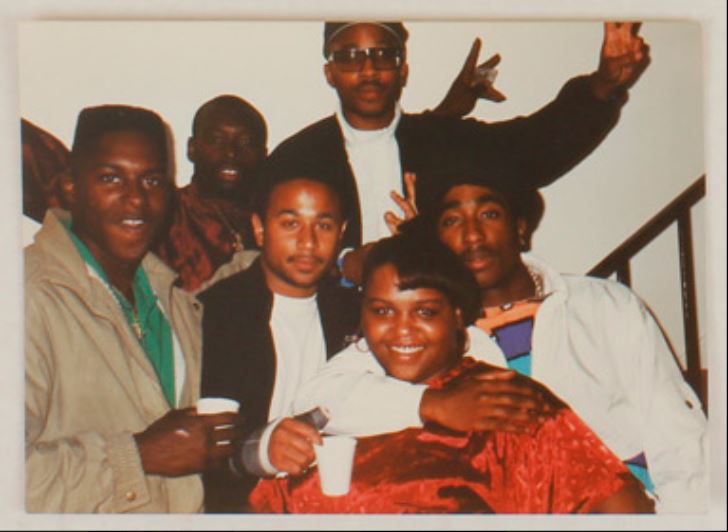 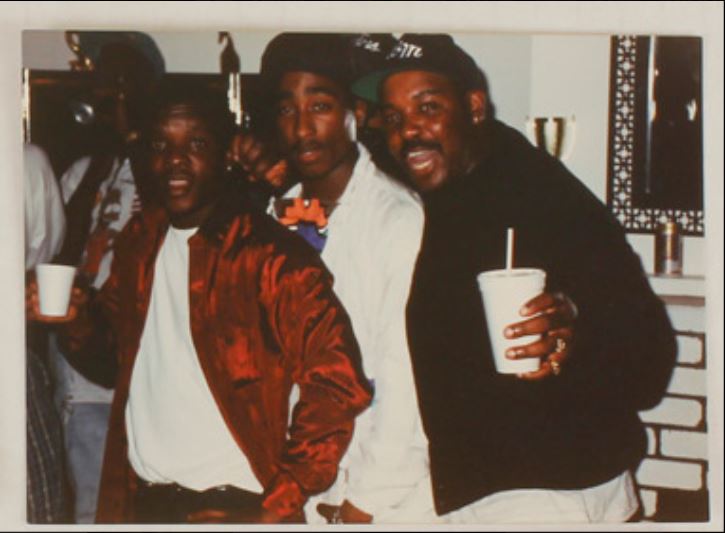 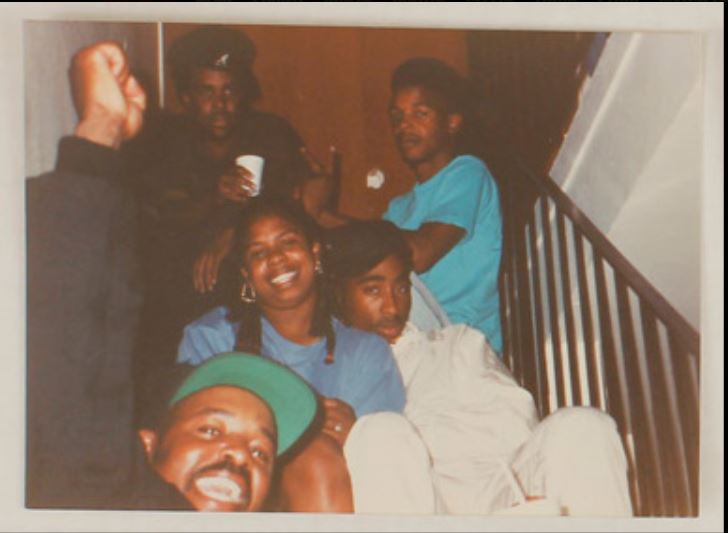 Joke Silva Tells Her Story, Reveals She Was Adopted From Foster Home

Video: Watch the moment musician Skibii stripped to his underwear on stage at a recent concert