It has been revealed that Brad Bufanda’s family ‘received individual letters’ from the Veronica Mars actor a day after he killed himself.

The 34-year-old actor committed suicide by jumping off a building in Los Angeles.His body was found laying on the sidewalk around 1 a.m on Wednesday, last week. A suicide note was found on his body and it contained the names of his parents along with a “thank you” to people in his life.

According to TMZ, Brad wrote letters to family and friends days before he committed suicide Wednesday, and those letters arrived the day after he jumped off a building. Although it wasn’t reported if any of the letters describe why Brad took his life, but at least one was limited to thanking the recipient for various kind deeds over the years.

The actor was best known for his role as Felix Toombs on “Veronica Mars” during seasons 1 and 2. He also appeared on other TV shows like “CSI: Miami,” “Malcolm in the Middle,” “Boston Public” and “Days of our Lives”, and had a part in the 2004 film, “A Cinderella Story”. 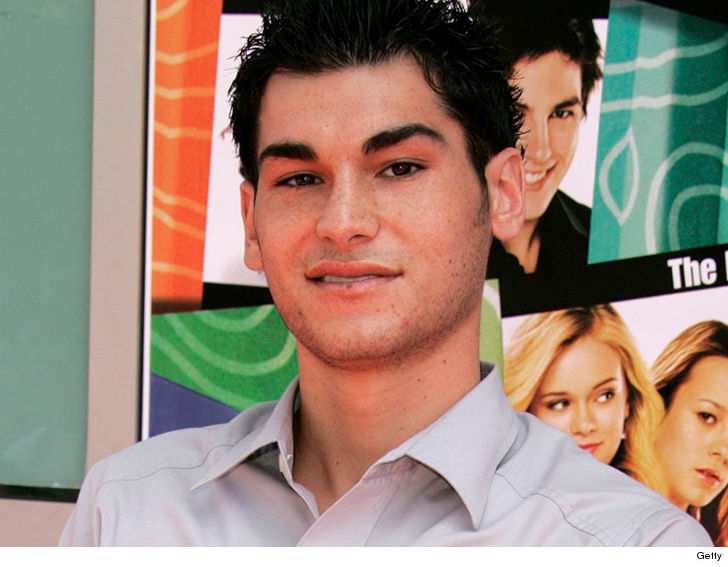 “They don’t want me in their lives”: Caitkyn Jenner reveals her hurt at being abandoned by the Kardashians