Wizkid’s Ex, Justine Skye, Says She’s Cursed When it Comes to Relationships and Fans have been reacting.

The American singer, Justine Skye revealed that she has never been lucky when it comes to relationships.

Posting on her Twitter last night, she said, “I think I’m cursed when it comes to relationships, lol.”

Recall that in June 2016, she began hinting at being in a relationship with the Ojuelegba singer, Wizkid, flooding her SnapChat with posts about them. 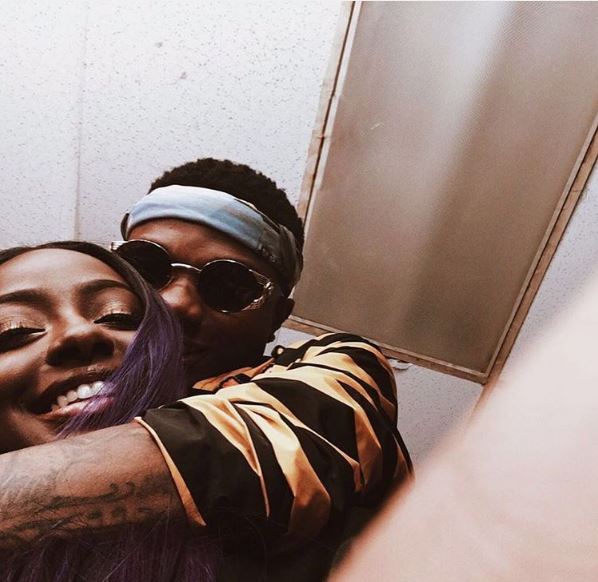 The Nigerian star confirmed their status the following month, when they stepped out together for the One Africa Music Festival held in Brooklyn.

However, by December, rumours of their breakup surfaced, and it gained momentum after Skye took to Twitter to moan about falling in love with the wrong person.

”I don’t mind, you ain’t mine,” she began, adding, “falling in love is embarrassing. You don’t know your own strength until you need to use them.”

Justine Skye moved on from the Wizkid drama, and by March of this year, there were rumours that she was dating basketball Star Justise Winslow after she flaunted him on her social media.

Now, Justine is back on Twitter talking about failing at relationships, and this has many of her fans worried.

Who’s available for her??

Tyrese announces that Psych medication he was taking caused his meltdown and he’s OK now.