Tamar Braxton has reportedly filed for a divorce from her husband Vincent Herbert after 9 years of marriage and one child.

According to TMZ, the younger sister of superstar singer Toni Braxton, 50, filed for the dissolution of her marriage on Tuesday in L.A. County. 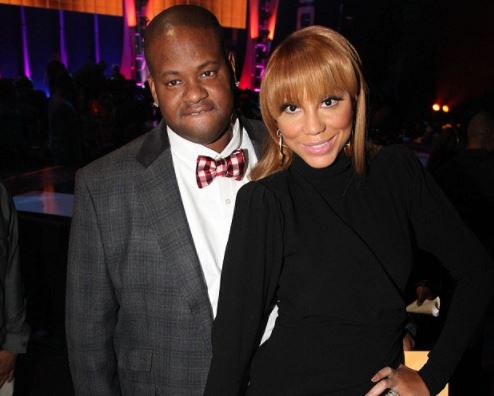 This comes after the two listed their Mediterranean mansion in Calabasas, California for $15 million earlier this month.

It’s yet to be revealed why she made the move, but in August 2016 the couple had a domestic dispute in an Atlanta hotel. Police were called after he allegedly bit her hand during an argument.

Tamar and Vincent started dating in 2003, after her sister Toni Braxton, who had been working with him introduced them together.

The pair got married in 2008 and the have a 4-year-old son, Logan Vincent. 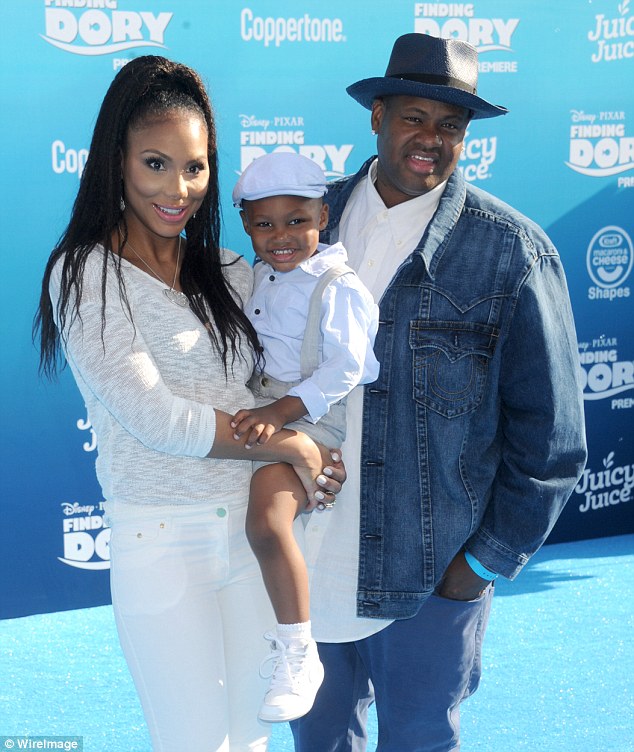 MediaTakeOut.com just spoke with someone IN THE KNOW who explains WHY Tamar Braxton is filing to divorce her husband Vince. According to the insider, Tamar has for all practical purposes – LOST “RESPECT” for Vince.

The insider, who spoke with MediaTakeOut.om on the condition of anonymity said, “Tamar has been really vicious towards Vince lately. She told him that she’s NOT physically attracted to him . . . and she blames HIM for all the stuff that’s going on with her career.”

According to our insider, Tamar’s album FLOPPING two weeks ago – was the beginning of the end of their marriage. The tipster added, “I think she looked at her marriage as a business . . . and if she couldn’t get what she wanted out of Vince [career success] – what does she need him around for.”

There’s more. Vince recently had a GIANT multi-million dollar judgment against him – by Tamar’s former record label. Our insider believes that Tamar may want to get OUT FROM UNDER THAT DEBT too. The insider explained, “Tamar ain’t dumb. She knows that if she divorces [Vince], she may not have to pay those millions.”

Vince and Tamar’s relationship had gotten so bad that he was no longer FILMING Tamar &Vince – the couple’s reality show.