An arrest warrant has been issued for actress Rose McGowan for felony possession of a controlled substance.McGowan was the first actress who publicly called out, mogul movie producer Harvey Weinstein of sexual misconduct.

The felony charge comes from a police investigation of personal belongings left behind on a United flight arriving at Washington Dulles International Airport on January 20.

Police say the arrest warrant was issued way before her rape accusation against Weinstein. Adding that  they’ve attempted to contact McGowan so she can appear in a Loudoun County, Virginia, court, to no avail. 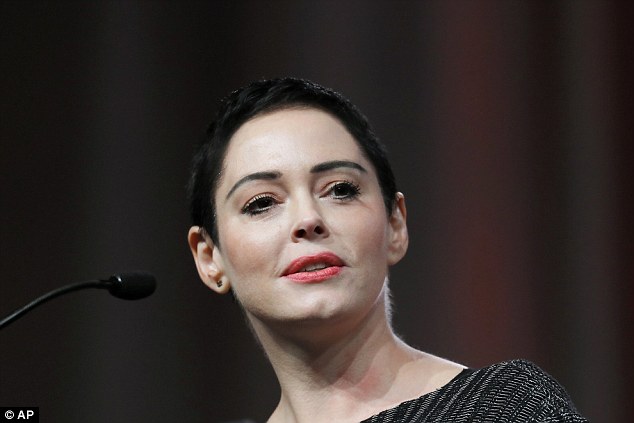 The warrant has been entered into a national law enforcement database.

The 44-year-old actress tweeted on Monday to confirm the arrest warrant, but insinuated that they are trying to silence her.

‘Are they trying to silence me? There is a warrant out for my arrest in Virginia. What a load of HORSES**T.,’

McGowan claims she was raped by Weinstein at the Sundance Film Festival in 1997, and The New York Times reported earlier this month that she received a $100,000 settlement due to the rape incident.