Remember the six year old gorgeous French, little girl who went viral 10 years ago? She was named the most beautiful girl in the world when the photo above hit the Internet. Well, the little girl isn’t so little anymore, Thylane Blondeau is now sixteen and now has a modeling career.

The French model who stirred controversy after posing in a ‘sexualized’ shoot for Vogue Paris at age 10, now has several gigs at New York Fashion Week. 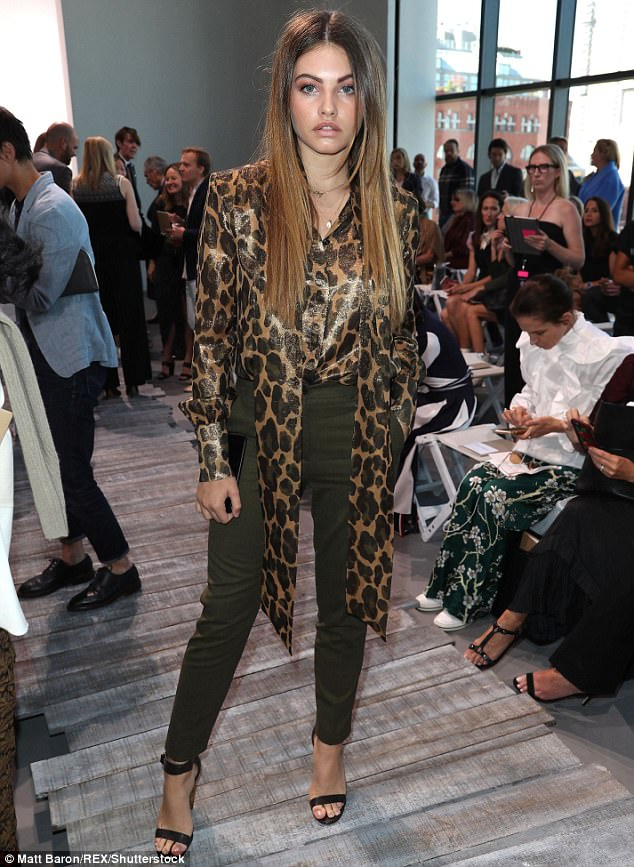 On Wednesday, she sat front row at the celebrity-packed Michael Kors show, where she wore a shimmering animal-print top and moss-green pants – both of which were made by Michael Kors. 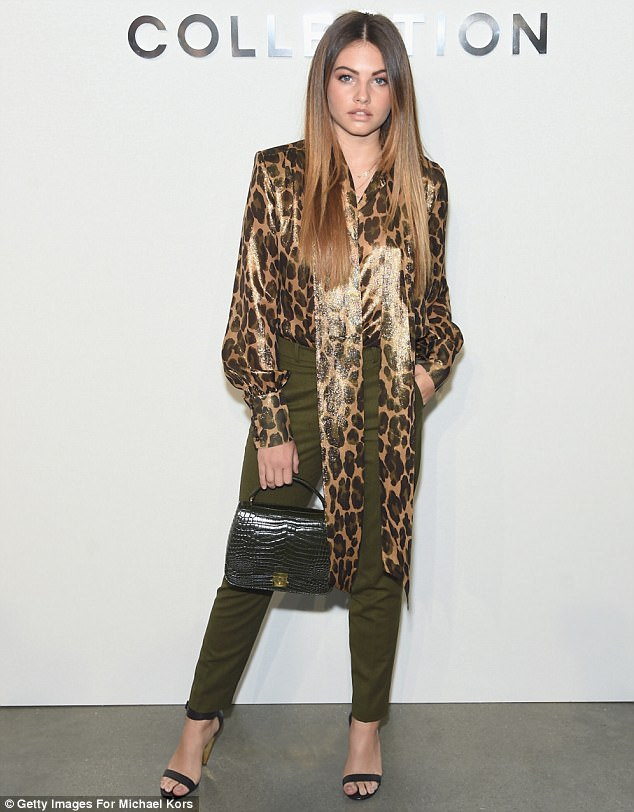 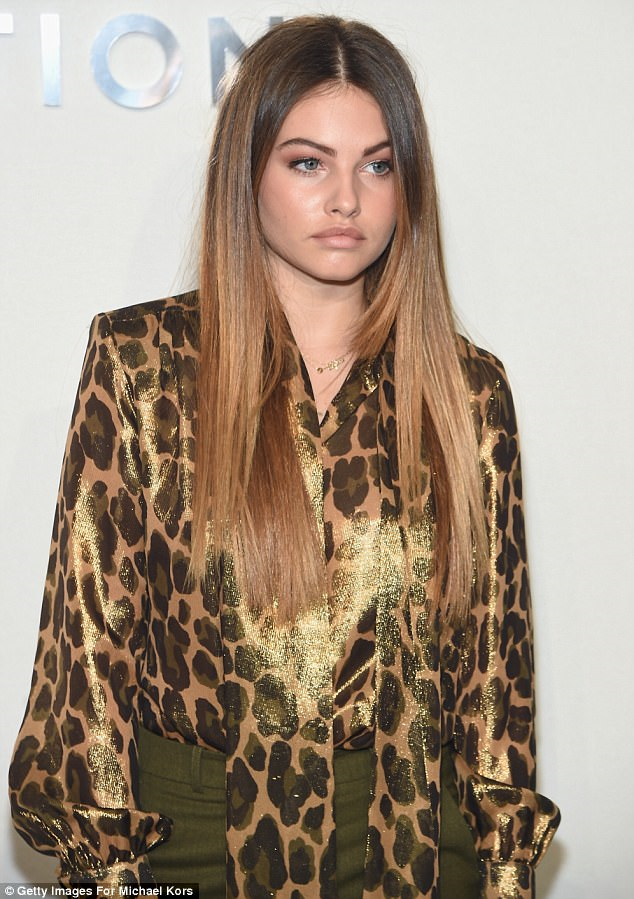 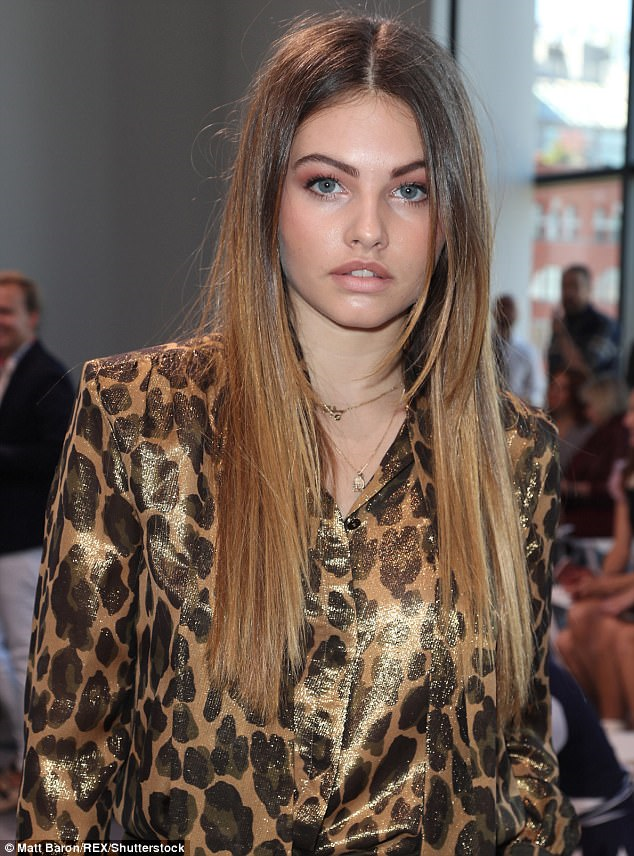 These are some of the photos from her modeling career. 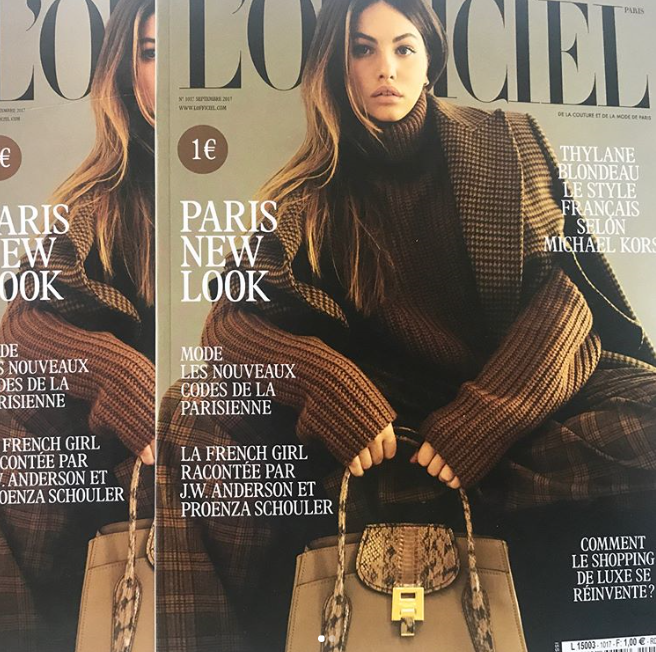 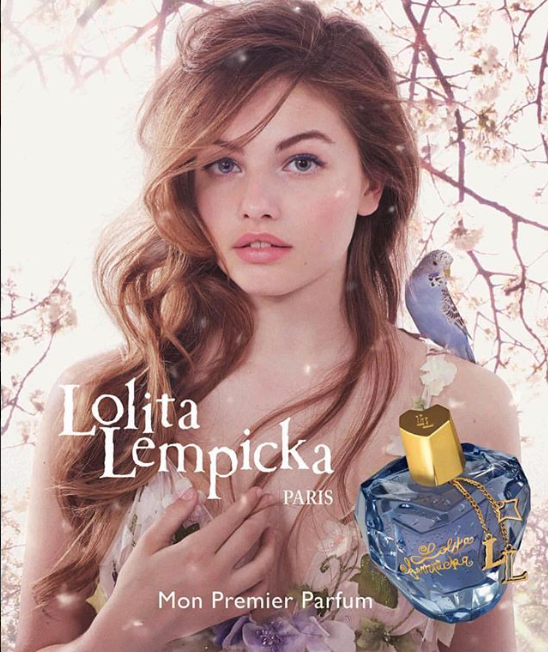 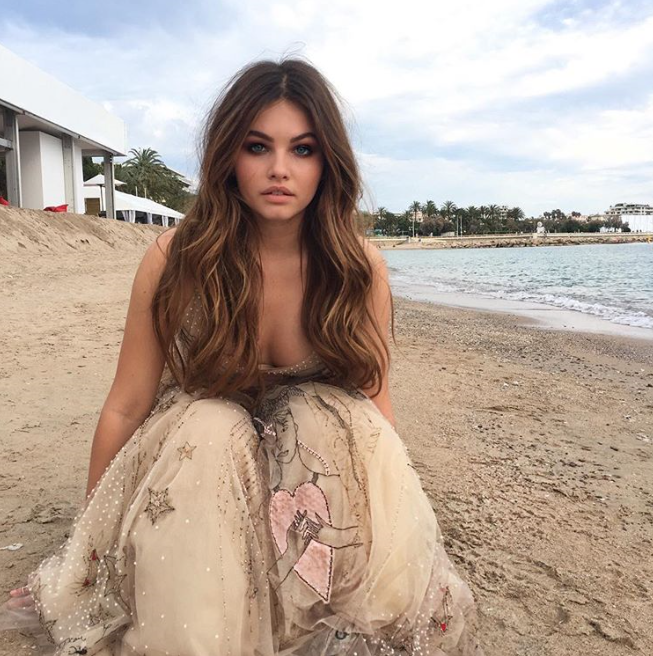 Nicki Minaj parties with Nas to celebrate his 43rd birthday