Killer of American rap legend, Tupac has finally been revealed by the Police in a new explosive documentary ‘Who Shot Biggie & Tupac’. Detectives Tim Bennan and Robert Ladd, who allegedly made headway in the 1996 murder incident which remained unsolved with immense speculation that the rapper is still alive, said a gangster member from the Crips, Orlando ‘Baby Lane’ Anderson was the killer who opened fire on the star’s car in Las Vegas in 1996 in a revenge attack.

Two US police officers who worked for Compton Police Department in California and spent years investigating the death of the Hip Hop icon, further revealed that they had Anderson on their radar after he tried to gun someone else down as part of a gangland initiation at the age of 15.

The Cops were called in to help Las Vegas Police Department investigate the death which rocked the world of music, said in the immediate aftermath, informants told them Anderson was boasting to people about killing Tupac.

Since the shooting took place in Las Vegas, they were not directly involved with the investigation, but the officers did coordinate with detectives who worked on the case.

Bennan and Ladd say they pointed the investigation in the direction of a man who they still believe is the culprit.

“We believe Orlando Anderson was the one who did it,” Ladd told journalist Soledad O’Brien on last night’s show. 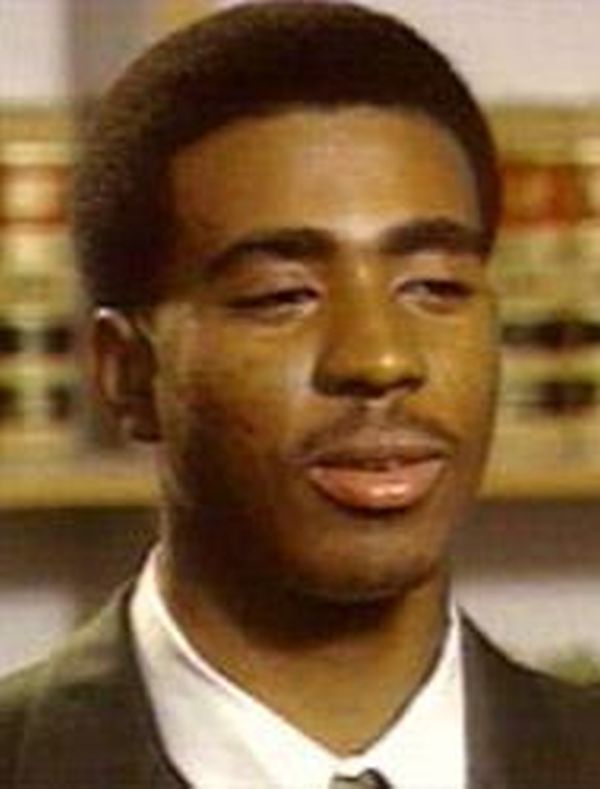 At the time of Shakur’s death, Anderson was already under investigation for his alleged involvement in a different murder.

Ladd and Bennan say that despite all the theories about elaborate conspiracies surrounding Tupac’s death (many believe jailed former music mogul Suge Knight ordered Shakur’s murder), the motive was no more complex than an old beef amongst gang members.

“They had all these other theories going on, but it was a really simple gang one-on-one to Tim and I,” Ladd says of the investigating officers.

Anderson certainly had motive–he was a member of a rival gang and had once suffered a savage beating at the hands of Shakur’s security team–and Bennan and Ladd say they were able to trace the murder weapon back to him.

Bennan says he found the .40 calibre handgun that was used to murder Shakur in a Compton evidence locker. A tag stated that it was found at a gang member’s girlfriend’s house.

Officers later learned that, that gang member had also been murdered in Las Vegas around the time of Shakur’s death. Vegas police chose not to pursue the lead, and as a result, Bennan and Ladd say, they allowed a killer to go free. Anderson was murdered in a dispute over drug money in 1998, which means Bennan and Ladd’s theory will likely remain unproven.