The photo has gone viral with Nigerians especially ladies reacting to the ‘gigantic mansion’ Phyno has got.S

See how people reacted below.. 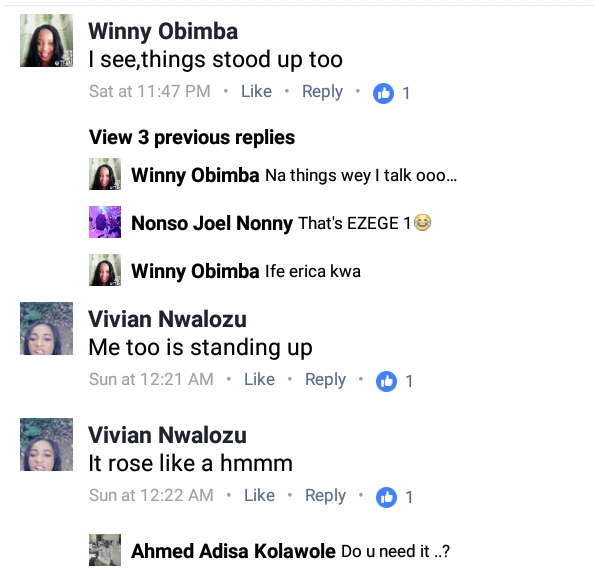