The  winner of Miss Turkey 2017 was stripped of her crown hours after winning the competition over a controversial tweet.

Hours later, organisers of the competition forced her to hand back her crown after it emerged she tweeted about a 2016 failed coup aimed at ousting President Recep Tayyip Erdogan.

In the already deleted tweet, Esen was said to have compared the bloodshed in her menstrual cycle with that of the 249 people who lost their lives during the failed coup that are now celebrated in Turkey as martyrs.

She wrote:”To celebrate July 15 Martyr’s Day, I began the morning by getting my period. I am celebrating the day by bleeding representing the martyrs blood,” 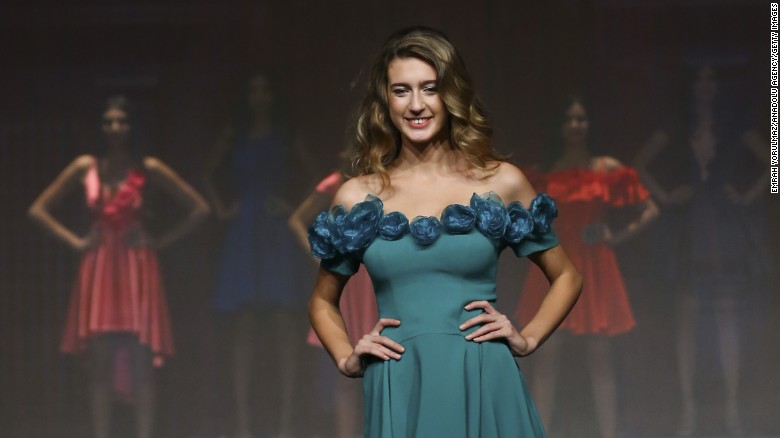 The organisers who saw the tweet after the beauty contest’s results were announced were forced to hold an hours-long meeting to reach a conclusion on the controversial tweet.

In a statement later released by Can Sandikcioglu,  the head of Miss Turkey, he confirmed the tweet was posted by Esen.

“The Miss Turkey organisation, whose objective is to promote Turkey in the world and to contribute to its image, cannot accept such a post,” he announced.

Esen’s title was handed to Asli Sumen, who came second and who will now represent Turkey in the Miss World contest in China on November 18.

“I want to say that as an 18-year-old girl, I had no political aims while sharing this post,” she wrote, saying that she only shared her “innocent thoughts during a sensitive time.”

“My family raised me by teaching to respect our homeland and nation. I do not have a character that could show disrespect to our martyrs,” she said.

Related Topics:Miss Turkey
Up Next

IPOB is not a terrorist group – US