Recent reports have confirmed that Big Brother Naija’s Gifty is pregnant with her first child and her supposed ex, Mr 2Kay, just might be the father.

IB9ja broke this news, stating that a source close to Gifty’s mother claims the actress currently lives with her mother in Badagry, Lagos, away from prying eyes.

Attempts to get photos of the actress’ bump had failed initially but after she stepped out recently for an event with actress Rosaline Meurer, we finally get a glimpse of her growing bump.

One can easily tell from the photo, is currently making the rounds online that the actress is definitely with child, But what’ still foggy is if truly the pregnancy belongs to Mr 2kay.

This interesting update comes just weeks after she disgraced the singer on her Instagram.

See the photo below:- 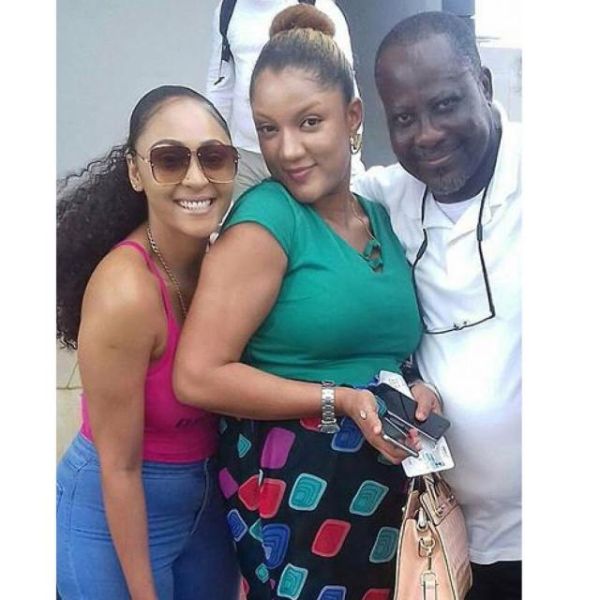