DMW boss, Davido is back in the country and immediately back in news, and is at the receiving end of social media backlash.

This is because of the video which surfaced of mobile policemen (MOPOL), firing gunshot salute in the excitement of ferrying Davido from Murtala Muhammad International Airport. 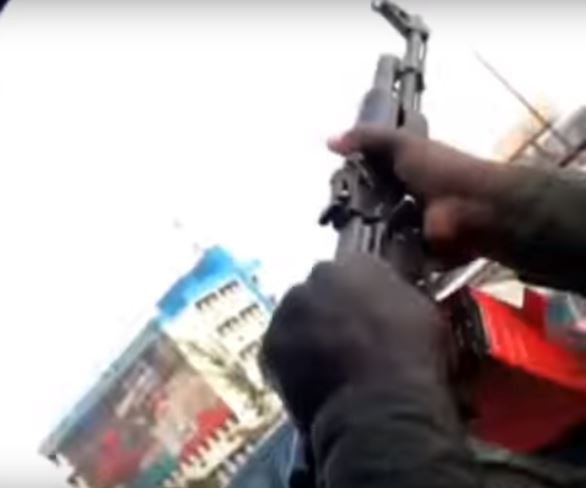 The intention of the shots are not known as at the time of reporting but it seems the IF crooner was in a jubilant mood as he returned to the country for a break from his world wide tour.

Just moments before, OBO showered fans at the airport with fistfuls of dollars, and the plan worked like a charm as the crowd that converged on him, swarmed as soon as they sighted the dollars hitting the floor. 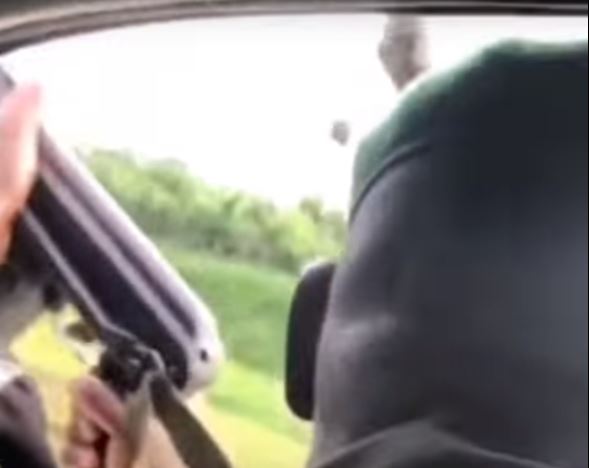 The mobile policemen at the urging of one of Davido’s lackeys showed off the AK-47 hollow tipped bullet, for the consumption of social media followers who may get the wrong idea. Only recently it was reported that a fan tried to snatch the flamboyant artist’s bling bling.

Davido then proceeded from the airport to his Lekki mansion, sirens blaring and weaving through traffic.

Singer ‘Skiibi’ Reveals When He Will Dump Five Star Music