A hospital visit which the Canadian singer made in May after suffering a swollen testicle fearing he’d twisted it during a soccer match, has led to the firing of one of its employees and a subsequent lawsuit. 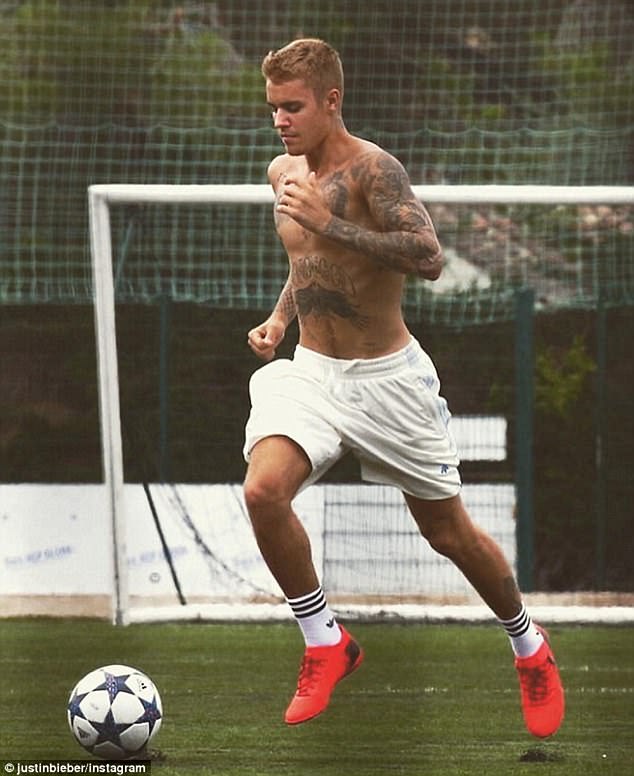 After Justin made an emergency visit to the Northwell Health in Long Island New York, an employee named Kelly Lombardo allegedly accessed the pop star’s medical file after hearing the gossip that Justin had an STD.

According to TMZ, she was subsequently fired by her employer after being called ‘an immoral employee’ who violated Justin’s right to privacy.

To make the case worst,  Lombardo is now suing the hospital for wrongful termination, insisting she didn’t check Justin’s records.

‘My client swears she did not access the file. From what I can tell, she’s telling the truth.’ he added.

Lombardo, who worked in the emergency room since 2007, claimed she was only told by several colleagues that Justin was admitted to the hospital for sexually transmitted disease.

According to her attorney, his client was dragged into a meeting with hospital bosses who accused her of accessing the singer’s online records.

He explained: ‘She was told generally, “You are a young female. You’re not curious about what he was doing in the ER?” And they fired her,’

‘She didn’t admit him. Never saw him there. She was literally dragged into this.’

Lombardo is filing a claim with the New York Division of Human Rights as she alleges she was fired because she’s a woman.

‘They targeted her because of her gender,’ Rosenberg told Daily News.

The news comes just a day after naked photos of Justin appeared on his ex-girlfriend Selena Gomez’s Instagram account, after it was hacked. 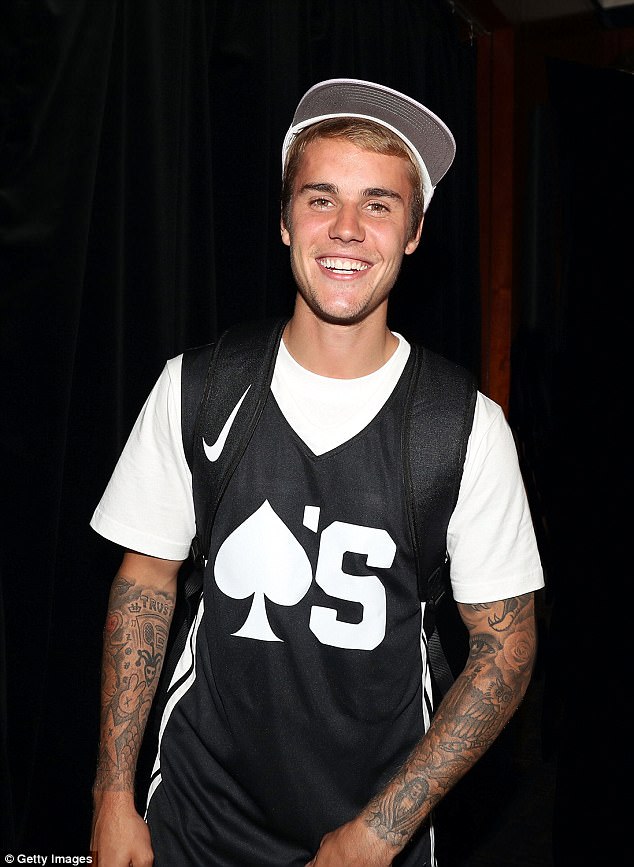 In one post, Olori Wurauola confirms her marriage crash and also called out the Ooni of Ife!

#HurricaneHarvey: Chris Brown donates $100k to the victims in Texas