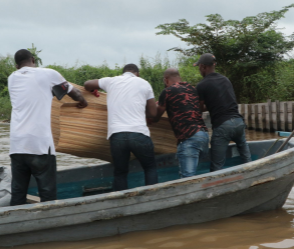 The decomposing, beheaded body of a youth in the Gbamaramatu kingdom in Delta state, Solomon Ikoto, who has been missing for some weeks, was reportedly discovered inside the Warri river in Delta state yesterday August 3rd.

According to Gbaramatu Voice, a cousin of the deceased, Peter Ebime, identified the beheaded body as that of 37 year old Solomon Ikoto who went missing since July 13th. Peter said that the outfit that was seen on the body of the deceased was the same outfit his deceased cousin wore when he left their house the night he went missing. He said the deceased and himself lived in the same house.

38-year-old Solomon and 37-year-old Samuel Monday were declared missing on July 13th after they were reportedly abducted while going about their businesses along the Ovwian/Aladja river in Delta State.

“Gbaramatu people have no issue with Aladja neither Urhobo nation; Gbaramatu is not at war with any communities of Urhobo, neither is Gbaramatu is at war with Aladja. The Ijaw people are not at war with Uhrobo people, neither are Urhobo people with the Ijaws. For Aladja to go that extreme of abducting and beheading persons all in the name of communal crisis is highly condemnable! I condemned it in its entirety.” he said

He noted that such an incident could have led to serious ethnic crisis if not that Gbaramatu people are peace loving and law abiding.

The decomposing body of the deceased has been taken to the morgue while the police have commenced investigation into the matter. 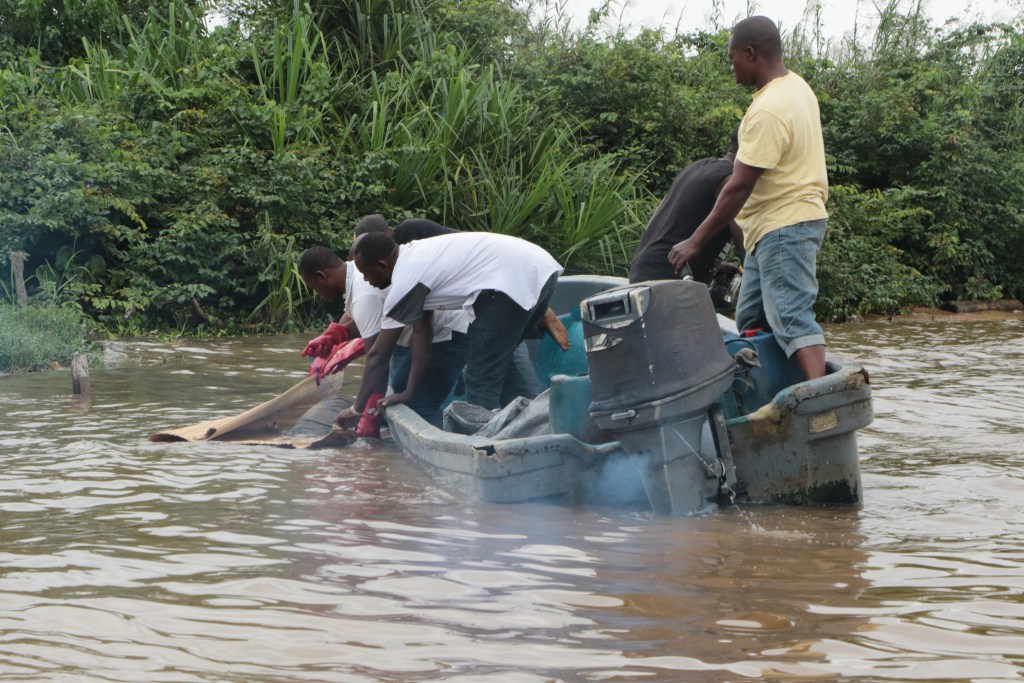 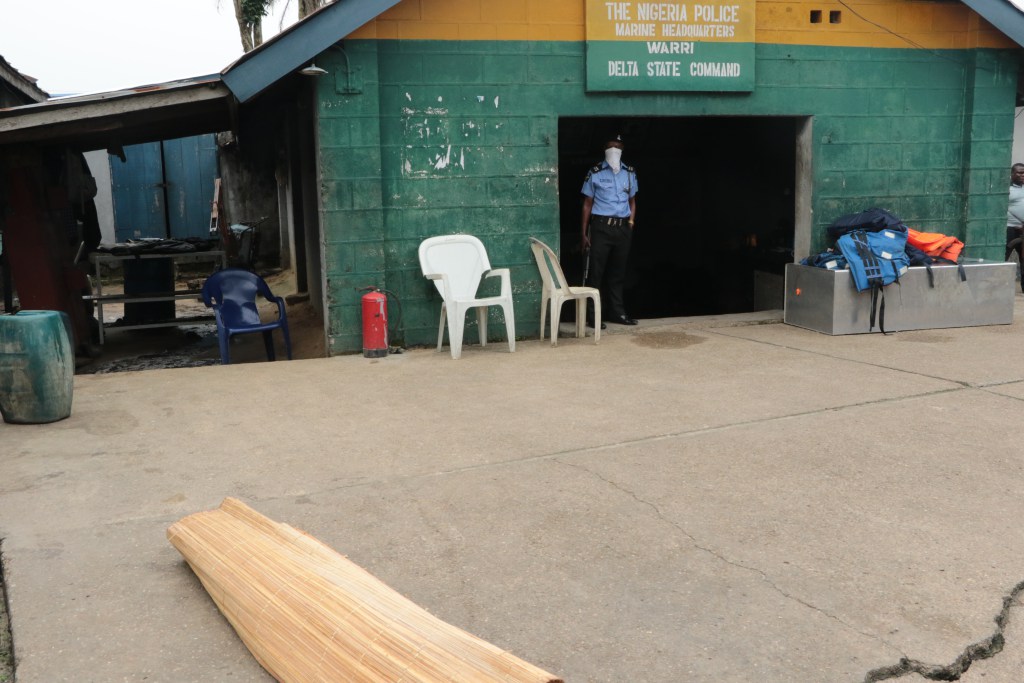 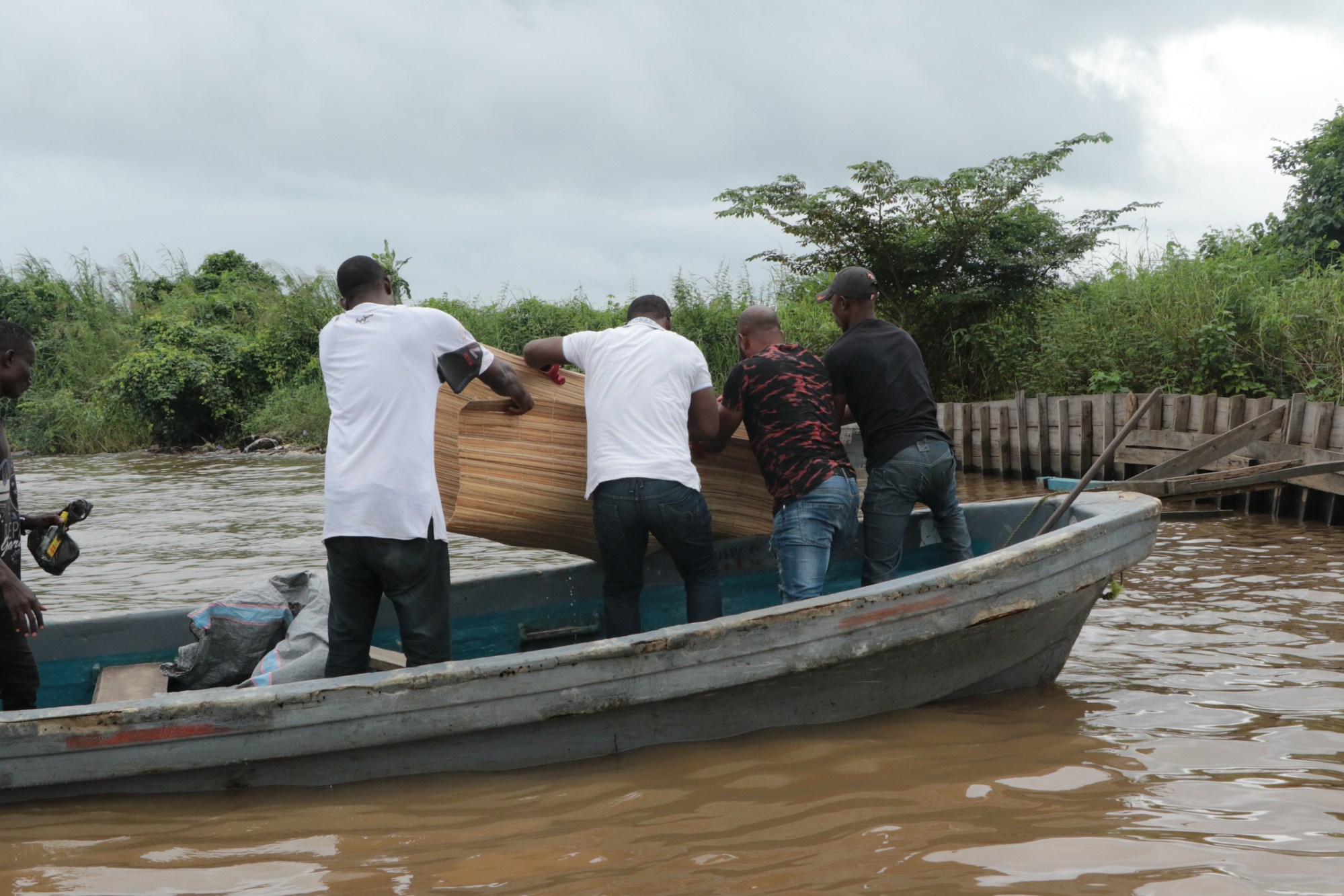