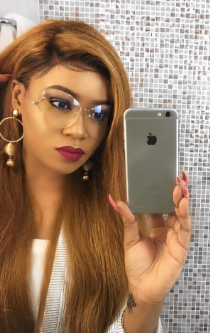 Vera Sidika, who was accused of being an escort by her Dubai based Nigerian ex-boyfriend, took to Snapchat account today to credit God for her luxurious lifestyle. Sidika, who’s a Kenyan socailite and recently launched her tummy reducing tea business, is currently on a multi country vacation with a wealthy unidentified companion. 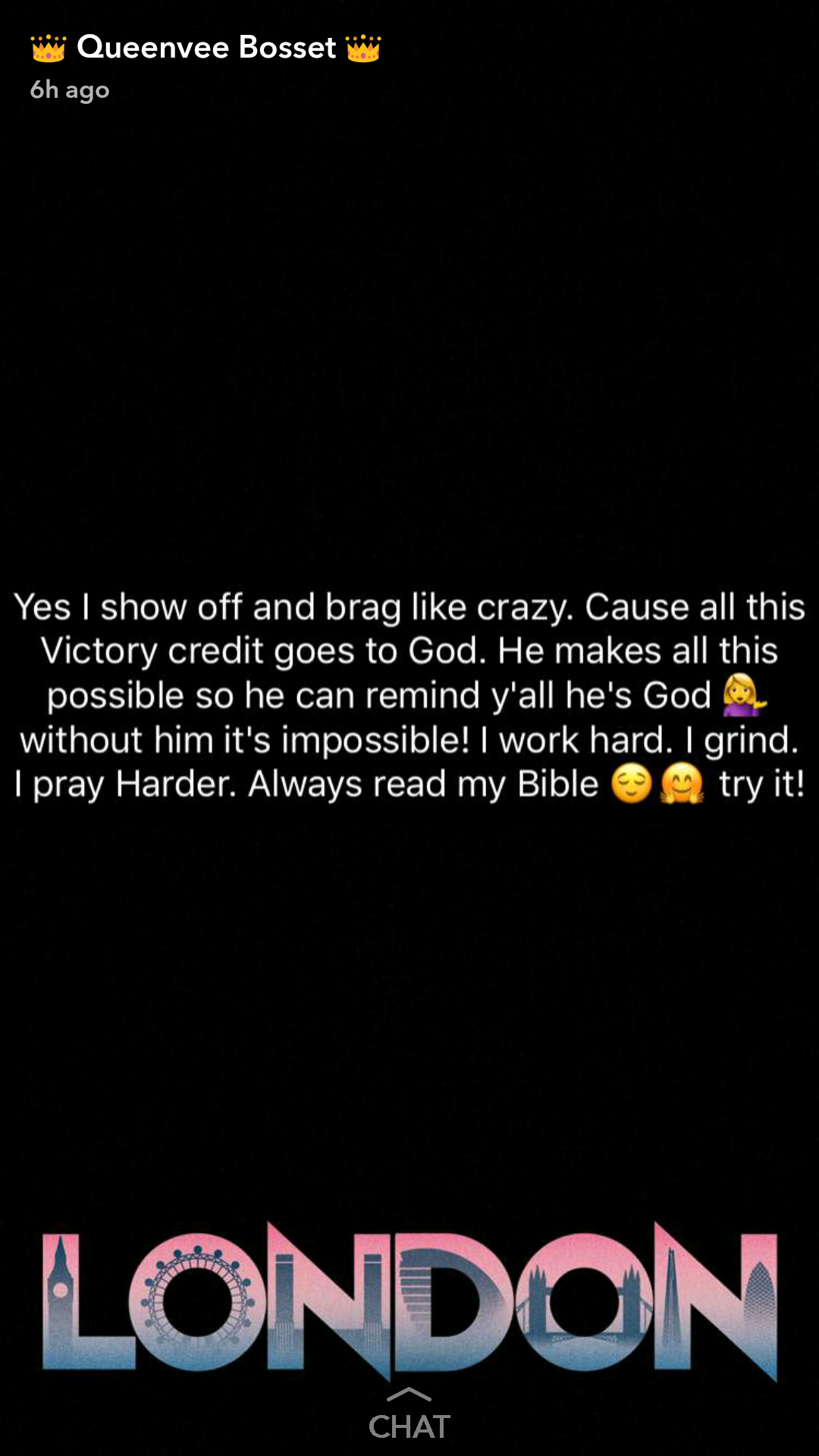 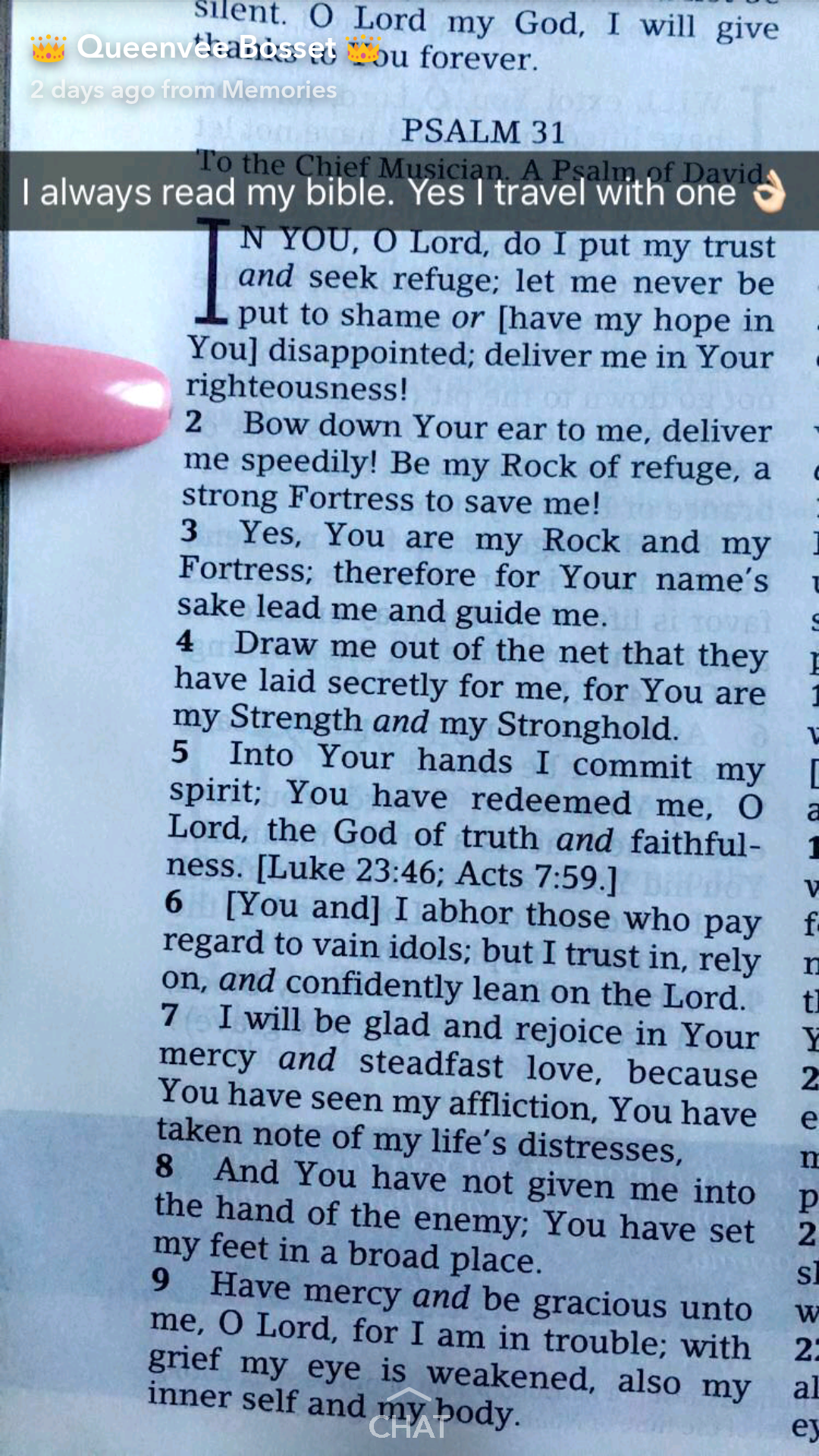 Related Topics:Vera Sidika
Up Next