A doctor in his 60s pays a ‘sugar baby’ student £2,500 a month to keep him company and he has even bought her an entire bar. Self-confessed “sugar baby”, Ilham Chocolat, 25, is showered with gifts by her admirer and receives money in exchange for platonic dates.

Ilham is so successful she will now be giving advice on snaring sugar daddies at a special summit in London this month. Regarded as one of the best sugar babies in the business, Ilham, who lives in Bologna, Italy, met her ‘sugar daddy’ – a 60-year-old divorced doctor – when she was just 20. .

Ilham, who is taking a degree in African studies at university in Bologna, said that, after meeting him through a friend, it felt natural to keep seeing him – although their relationship has never been sexual.

Meanwhile, her 36-year-old boyfriend of eight months, who she does sleep with, is happy with her ‘job’ as a sugar baby. Although he does not pay to date her, he recently bought her a coveted Tiffany necklace for her 25th birthday. .

“I’m not having sex with my sugar daddy,” she said. “He didn’t want anything physical from me. He gives me an allowance of £2,500 a month. He takes me shopping and anything I want he gets me. Whatever I want or need, I can have. .

He’s bought me a diamond ring, clothes and taken me to fancy hotels.” The doctor has also given Ilham a credit card, enabling her to spend whenever she wishes.

But his most extravagant gift, less than a year after meeting, was a bar, which he bought for her in northern Italy – allowing her to fulfil her childhood dream of being a landlady. .

“He enjoys his time with me. He said I made him feel like a small boy and full of energy,” she explained. Based in Rome, she sees him bi-monthly and has even introduced him to her family – who approve of her relationship. .

He has also helped her launch a charity endeavour, which involves providing washing machines to Afr 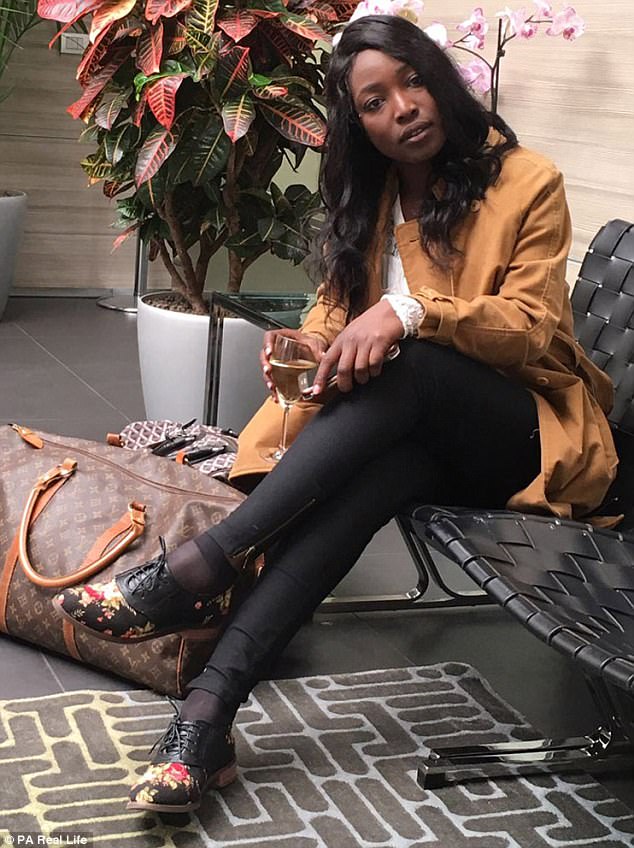 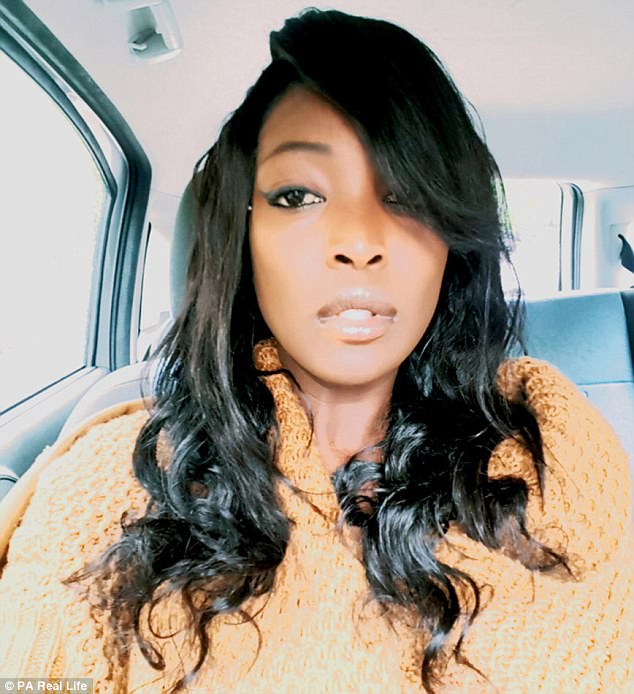 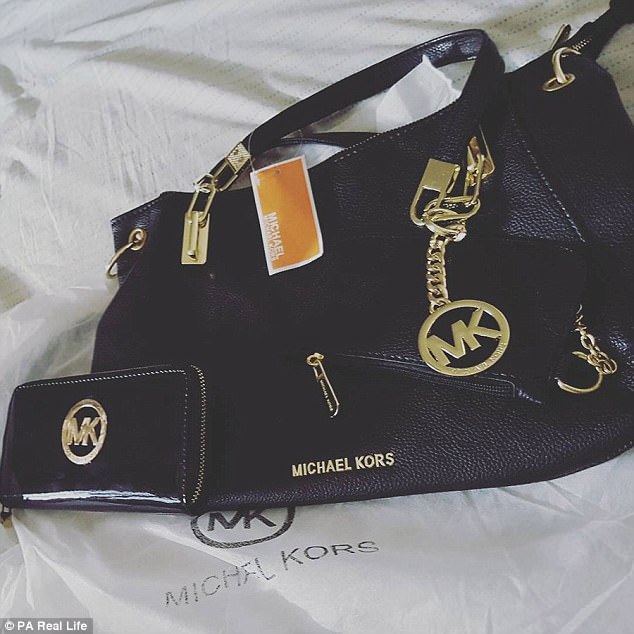