An 18-year-old girl has put her virginity up for auction through a sinister website that boasts about having doctors who can verify that the girls have not had sex. Kim, who is half Austrian and half German, decided to sell her body through the agency Cinderella Escorts to fund her studies, a flat and a car. Bidding for the 5ft 8in student starts at £86,640 (100,000 Euro), of which 20 percent will go to the agency, according to local media.

According to German media, she contacted a specialist escort agency selling virgins for millions with the words: ‘Hello, my name is Kim and I would like to sell my virginity.’

The young woman has decided to auction her virginity so she can study somewhere in Germany or in the Austrian capital of Vienna. The Cinderella Escorts website claims her virginity is proven with a doctor’s certificate and a potential buyer can also do their own tests to ‘inspect’ the girl.

On their website, Kim states she likes drinking orange juice and loves Greek food and roses.

Kim said: ‘I would like to study in Germany or Vienna. With the money I can buy a flat, pay my tuition fees and afford a car.’ 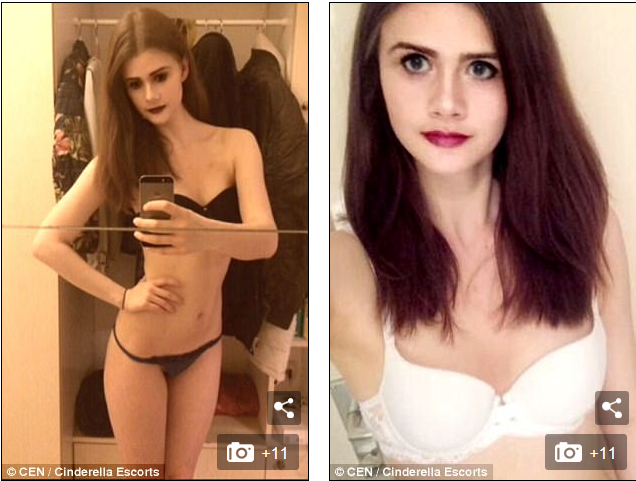 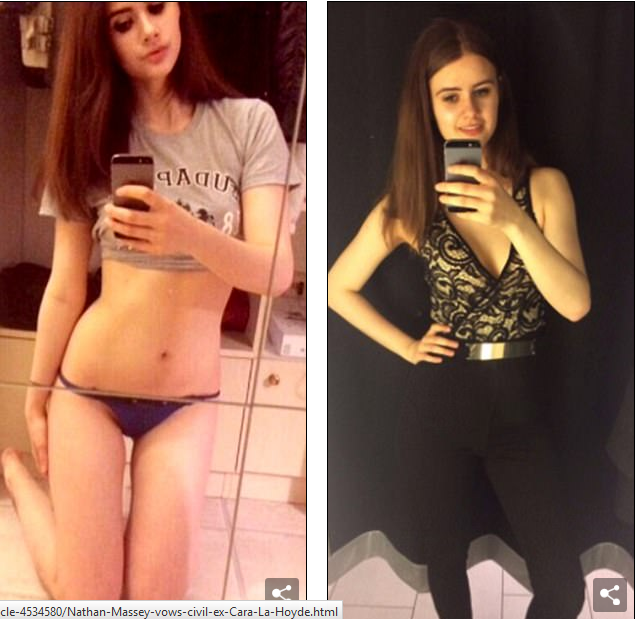 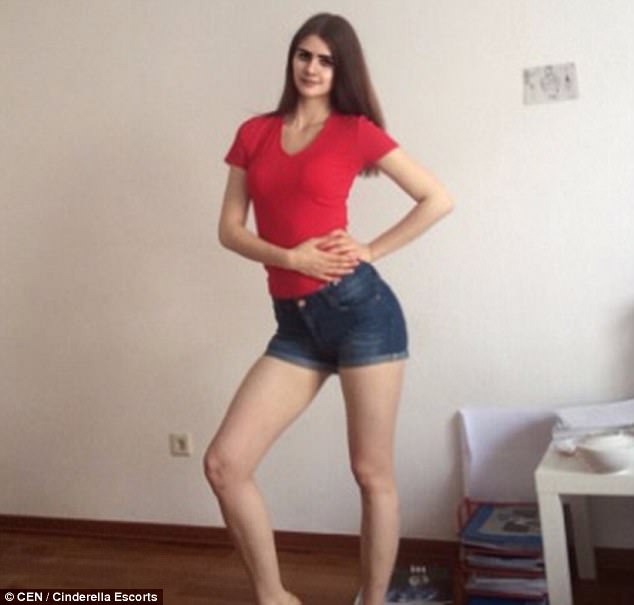