US rapper T.I. has taken his time to salute and honour the legacy and contributions of America’s first African-American president, Barack Obama. 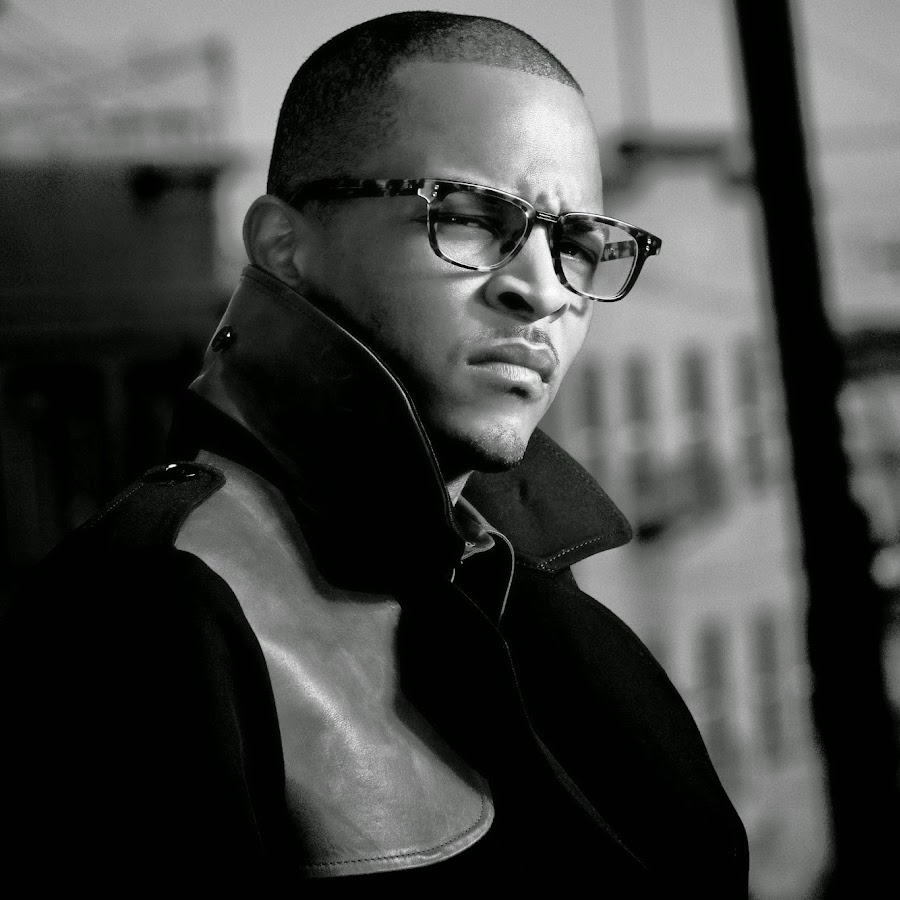 In the first of a series of open letters, the artiste shares his thoughts on what Obama has meant to him and the entire country.

“You entered humbly into our worlds from the streets of the South Side of Chicago and galvanized a generation. You resonated from the barbershops to the airwaves to the streets of every hood across America. Many of US did not know your name, nor did we truly understand the impact you would have on the world in the years, months and days that followed.

“As I reflect, I am filled with gratitude, outrage, grief, anger, humility and appreciation, both for the things you helped bring to light and the many things we still have yet to realize.

“For years you fought to keep this nation from the very thing we have now become.”

The Obama family held its final party at the White House on Friday night, which was attended by the likes of Wale, Usher, and several other stars.