Controversial rapper Soulja Boy has taunted fellow US artiste Chris Brown in a series of tweets he posted Monday night.

The 26-year-old rapper claimed that Brown called him angrily for liking one of his ex Karrueche Tran‘s photos on Instagram.

The Crank That rapper posted:

In the tweet, the ‘Kiss Me Thru The Phone’ crooner referred to model Tran whose years long on-and-off relationship with Brown ended in 2015. 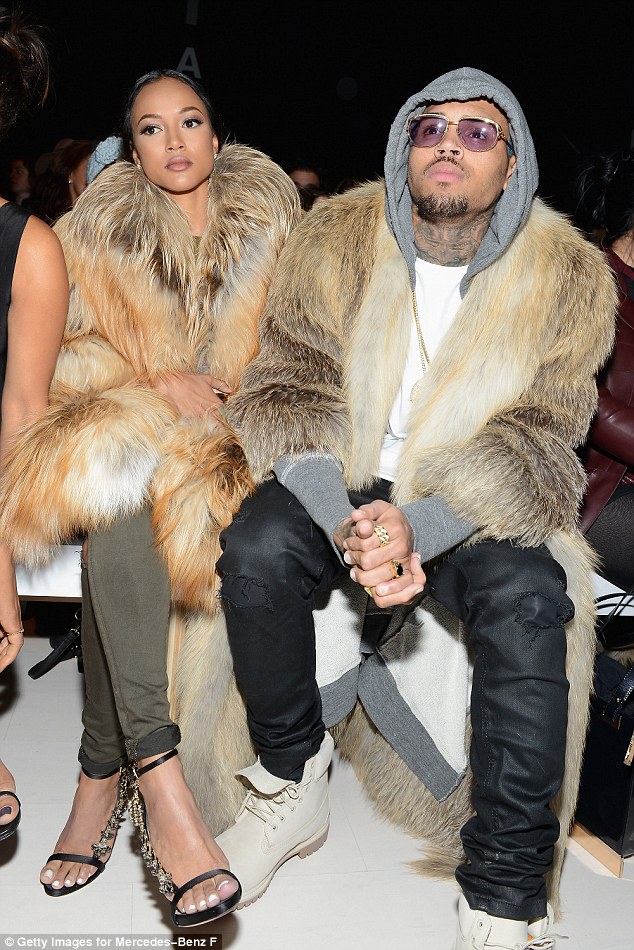 Soulja Boy still kept his fingers busy as he continued to post.

And then dared Brown to reply him: Nigerian media personality, Toke Makinwa has slammed those accusing her of getting paid by the government to fake her illness.

Information Nigeria recalls the media personality announced that she tested positive for the novel coronavirus and she also shared her harrowed ordeal.

Reacting to the revelation, some Nigerians took to her comment section to allege that she must have been paid by the Federal government to announce that she has contracted the deadly virus.

Makinwa later took to Twitter to respond to the accusations.

“And to the people saying the government must have paid me to say I got Covid, I know the government has fucked you over so bad you have trust issues, I feel bad for you too but pls let me heal in peace.

For those who doubt that Covid is real, I hope you get a personal encounter, may you catch Covid-19 and also survive it so going forward if you can’t practice something called “Empathy”, you’ll atleast keep quiet.

Experience is best. All in all, love and light xx”