Russia’s top investigative agency say at least eight people have died from alcohol poisoning in a Siberian city after consuming a bath lotion.

The Investigative Committee said on Sunday that at least 18 people had got poisoned after consuming the liquid containing alcohol in Irkutsk, Russia’s sixth-largest city with a population of 1.1 million. 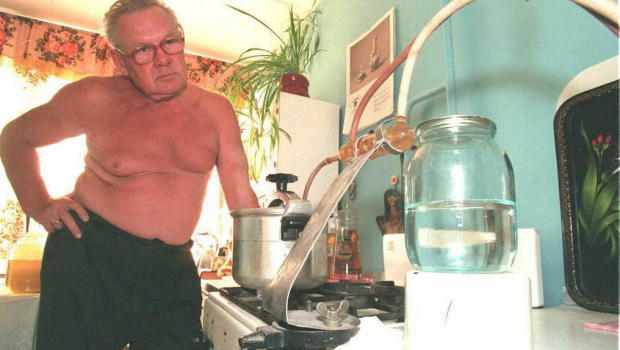 Eight of them have died while the 10 others have been hospitalised and are said to be in serious condition.

A local official told Tass news agency that the consumed fluid came in bottles whose labels said the content was 93% spirit.

The committee said that the bottles with lotion were marked with warnings that they aren’t for internal use. It said the investigators have opened a probe into the incident.

Poisonings with surrogate alcohol are a regular occurrence in Russia, but the Irkutsk case was one of the deadliest such incidents in years.

Last month Russia’s Deputy Prime Minister Alexander Khloponin said medicines and perfumes account for up to 20% of the alcohol drunk in the country.

And Prime Minister Dmitry Medvedev told a cabinet meeting that authorities need to quickly ban such substances. “It’s an outrage, and we need to put an end to this,” he said in televised remarks.