A missing Australian diver has been found after spending more than 17 hours drifting in the ocean. 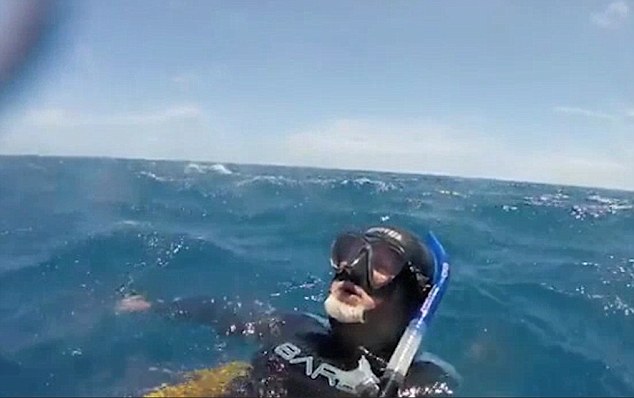 Rescuers described the finding as “a needle in a haystack” after plucking the diver to safety.

He was reported to have drifted more than 30 nautical miles from his boat and survived a night in Australian waters.

An alarm was raised by the diver’s friend when the 68-year-old failed to return from a solo dive on Sunday at the Yongala wreck on the Great Barrier Reef – renowned as one of the best dive sites in the world.

A sea and air search was launched with his boat found during the evening, but no sign of the missing man.

However, he was later spotted by a helicopter 17 hours later after drifting in strong currents.

“It’s a huge task for rescuers to search a grid pattern of the ocean and today’s massive search area was calculated according to tides and currents,” said RAC Queensland Rescue, which found the man.

“Our crew will tell you trying to find a human in the ocean is similar to finding a needle in a haystack.”

Mr Alan Griffiths, who was on the helicopter that found the diver and was lowered to get him told the Australian Broadcasting Corporation, “I said to him, ‘G’day mate, do you want a lift?'” . 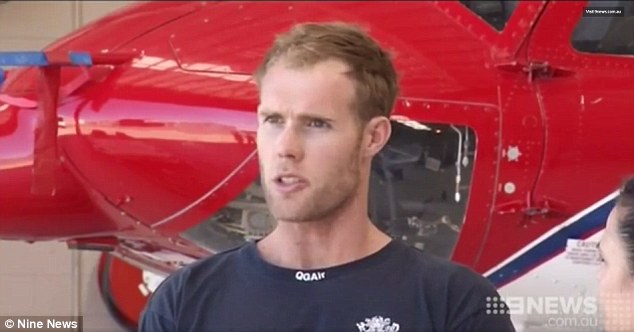 The unnamed man was taken to hospital for assessment.