The app is available on Apple’s App Store, and offers free membership via Facebook login. Non-paying users who choose to sign up will be able to view and follow the young and wealthy. Only Rich Kids members are allowed to post content on this ultra-exclusive social network.

The app crowns itself as the “world’s most exclusive social network,” and separates itself from the regular, free-to-use social networking sites such as Facebook, Twitter and Instagram by charging its users a $1,000 monthly fee for premium membership. 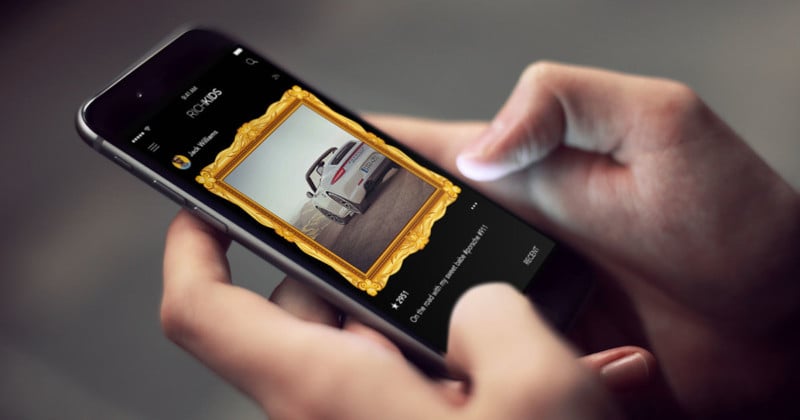 Its site says, “Being rich is boring when nobody sees you”.

According to Rich Kids developer, the app was created for more privileged people who want to stand apart from the rest of the users. It promises to offer its wealthy members the ability to “gain new followers” they might not be able to find “among the millions of users on Instagram”.

The Rich Kids team states “Anyone can use #rkoi or #richkids hashtag on Instagram or pose next to a luxury car on a parking lot. But not on Rich Kids.

“We created something different. A new social network where our members can really stand out and be visible in an elegant and meaningful way. Share their life with other users and build a true fan base.

“Only members of Rich Kids can share photos. To become a member, users have to subscribe to Rich Kids Membership. To ensure the quality and exclusivity of our members the membership is set to be $1,000 per month,” they added. 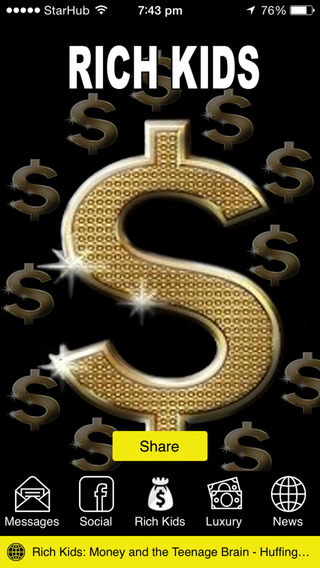 The developers claim that the high payment charges are for maintaining the quality and exclusivity of the wealthy members.

Rich Kids CEO, Juraj Ivan, said that a third of the membership fee will go to the “education of poor kids.”

“With proper education, they have a chance for a better life,” its website added.

The app is already gaining members. Robert Cavalli, son of a renowned fashion designer Roberto Cavalli, has been reported to be one of the first members of the app. 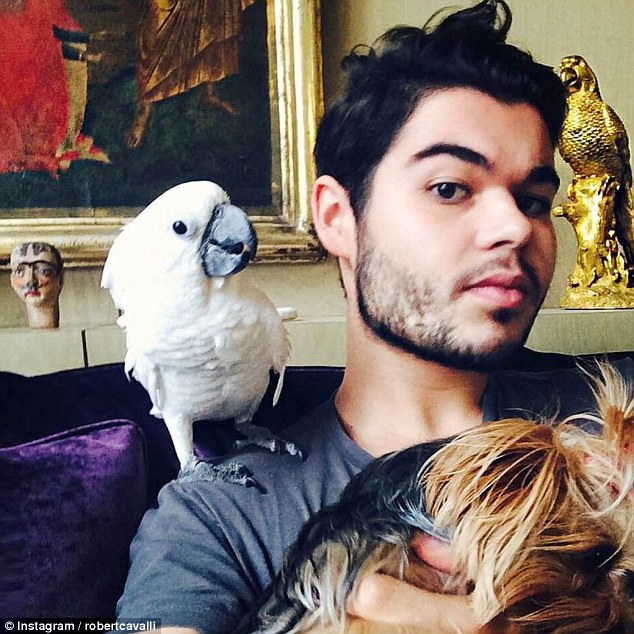 Meet Azalea, Chimpanzee Who Smokes A Pack Of Cigarette A Day