The entertainment mogul died on Friday morning in an auto crash.

According to reports, the accident occurred at about 1 am at the Magodo axis of Lagos while he was returning  home.

Photographs of the accident  showed that his white Range Rover ran into a stationary trailer, leaving him dead on the spot. 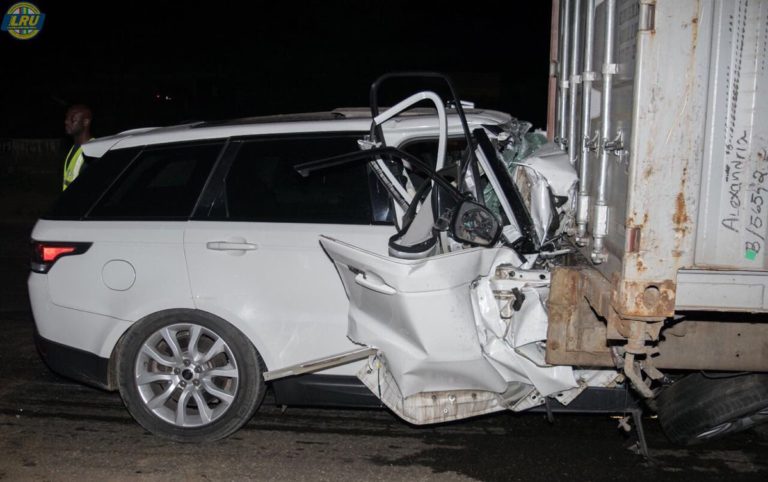 The Lagos State Emergency Management Agency (LASEMA) confirmed his death via its official Twitter account, saying: “A Range Rover SUV ran into a parked trailer at 1am along Lagos/Ibadan express way. One casualty.”

A Range Rover SUV ran into a parked trailer at 1am along Lagos/Ibadan express way. One casualty #LRU112 #Call112 pic.twitter.com/aFPZkojjck

He was also a filmmaker.